It is no crime to aspire to be prime minister but one must first undo the agreement signed by Pakatan Harapan leaders, says PKR president Datuk Seri Anwar Ibrahim.

To be prime minister, one must ensure there was majority support from Members of Parliament, he said in an exclusive interview with the Turkish media when asked if he knew whether Economic Affairs Minister Datuk Seri Azmin Ali was “eyeing the throne”.

He also said that Prime Minister Tun Dr Mahathir Mohamad would honour the agreement to pass the premiership to him as agreed to before the last general election.

“It is not a crime for anyone to aspire to be prime minister, but he has to enjoy the support of the majority.

“For now, up to the meeting last week among party leaders, there was no consideration for any other name.

“People can dream or aspire but that does not mean that you will shake or scuttle the process.

“Furthermore it has been duly agreed and signed, so you have to then undo this process. There is no attempt or initiative to undo this.

“We are stuck to the agreement duly signed by party leaders in January five months before the election, ” said Anwar.

He added that Azmin never told him that he wanted the job, and even if he did, the premiership was not a personal choice.

“The issue is not Dr Mahathir or Anwar. It is not my decision or Dr Mahathir’s personal decision ultimately. It is the decision of the majority of the House, ” he said. 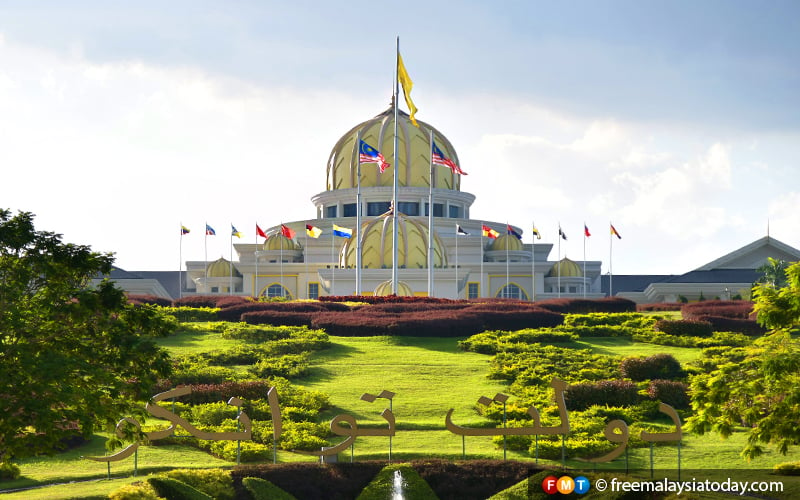