Exhausted? A microbreak can perk you up 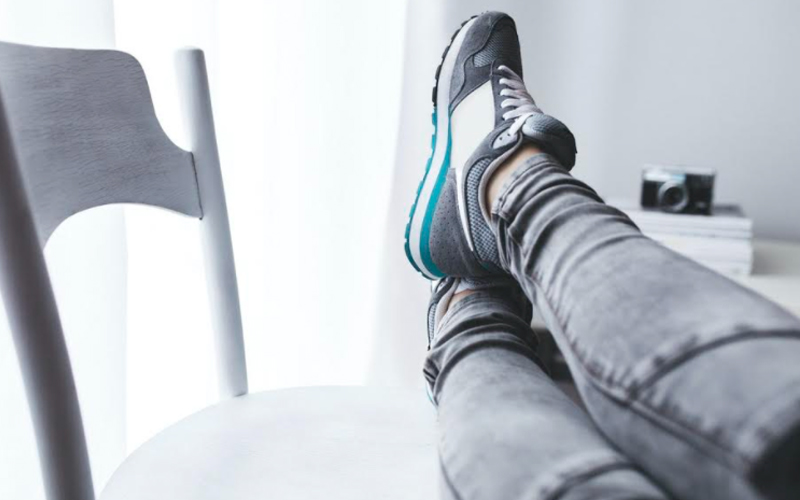 NORTH CAROLINA: It may sound surprising, but stopping work to take microbreaks could be more productive than you might think.

So, when you’re feeling fatigued at work, after a bad night or a busy week, don’t think twice about grabbing a quick coffee with a co-worker.

In fact, it could be beneficial to your employer – scientists say so!

So, you struggled to get out of bed, and you just can’t concentrate on those important reports, your morning meeting or any other task you’re supposed to be getting done at work.

It happens – even to the best of us!

Often, workers tend to persist, to plough on regardless, without really managing to be productive.

However, a new paper published by researchers from North Carolina State University reveals that microbreaks – breaks lasting around five minutes, for example – could help people bounce back and find the energy they need to engage with their work and stay productive.

This new paper is based on two studies exploring issues relating to microbreaks in the workday.

The aim was to better understand how workers boost or maintain their energy level to maintain productivity, even when they start the day already exhausted.

The first study surveyed 98 workers in the US who filled out two surveys a day for 10 consecutive workdays, while the second study included 222 workers in South Korea, who completed three surveys per day for five workdays.

How microbreaks could keep productivity on track

The verdict was pretty encouraging for workers.

The scientists explain that when people arrived at work already tired, they tended to take microbreaks more frequently.

And that’s no bad thing, it seems, because taking microbreaks helped them maintain their energy level throughout the day, in turn helping them meet work demands and engage with work better.

“A microbreak is, by definition, short. But a five-minute break can be golden if you take it at the right time.

“Our study shows that it is in a company’s best interest to give employees autonomy in terms of taking microbreaks when they are needed – it helps employees effectively manage their energy and engage in their work throughout the day,” explains Sophia Cho of North Carolina State University.

When the scientists talk about microbreaks, these short breaks could involve drinking a coffee with a co-worker, chatting with a colleague, stretching or working on a crossword puzzle.

Note that the studies also found that people were more likely to take microbreaks if they felt their employer cared about the health and well-being of its workers – a win-win strategy according to the researchers, benefitting both the employer and the employee. 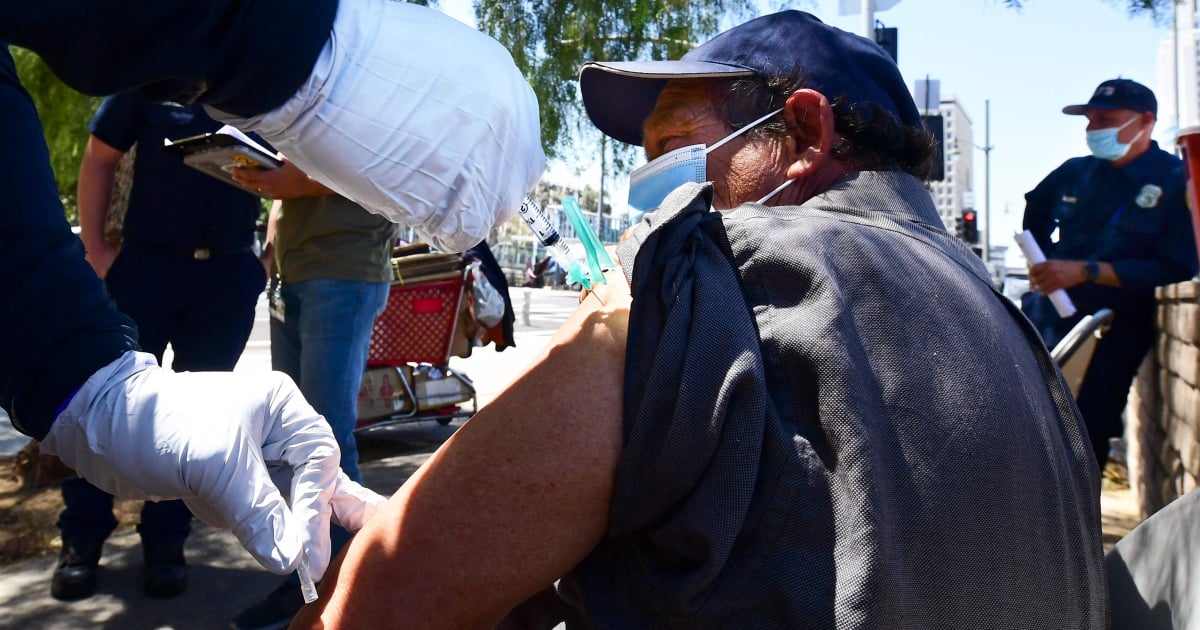 WHO warns virus quicker than vaccines after G7 doses pledge 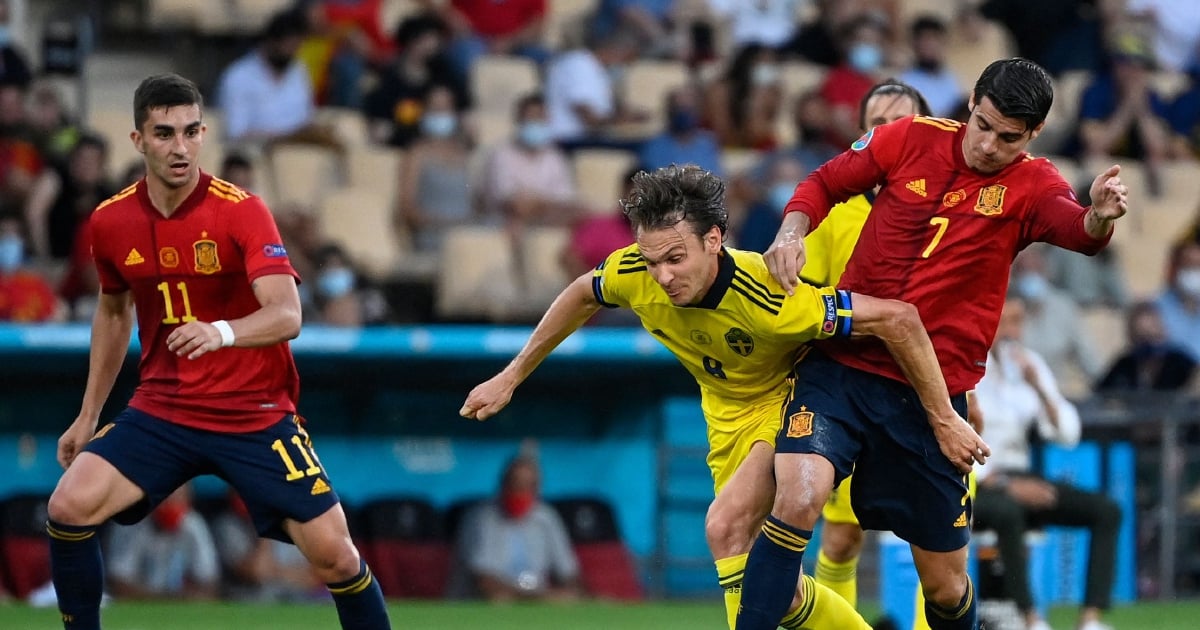