Facebook is testing a new filter for its Stories | Malay Mail 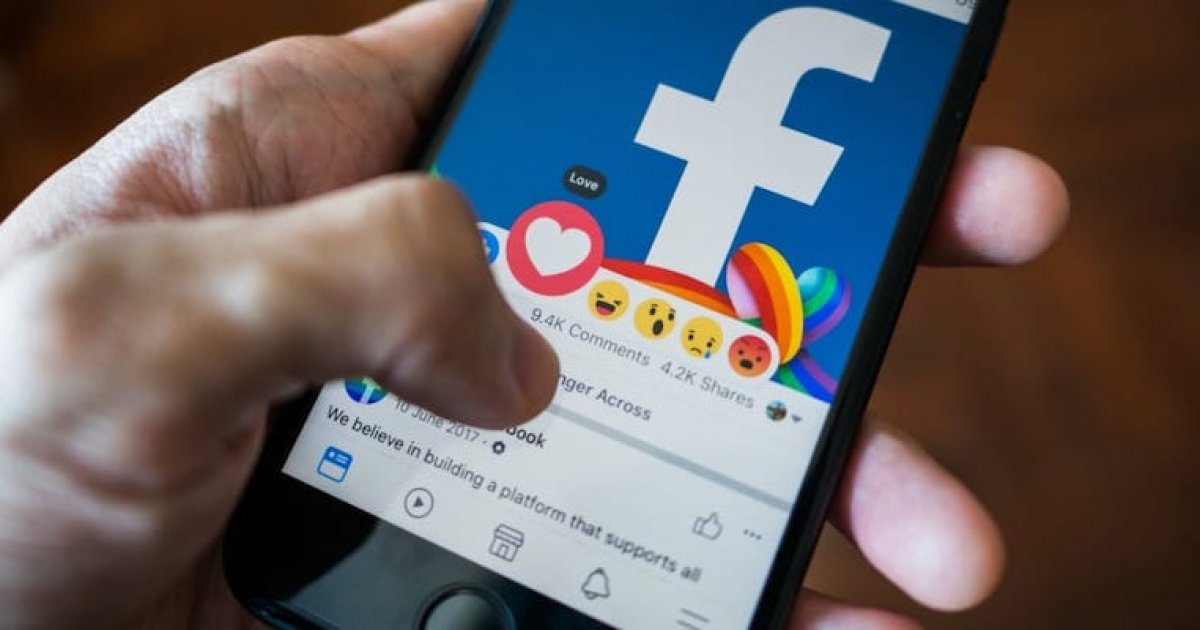 SAN FRANCISCO, March 25 — Facebook is going green, or rather, going with the green screen. The social network has launched a new filter that allows you to change the background of your photo or video. This new option is located in the “Story” tab.

This new feature was discovered by Mamun Billah who shared the information on his Twitter account, according to Social Media Today. Facebook has apparently implemented a “Green Screen” option in the tab for creating a story. This technology, well known to video creators, allows them to change the background of their video or photo. Creators can then record a video or take a photo by positioning themselves on the selected visual.

For the moment, this option is not available as is for all users of Mark Zuckerberg’s social network. Facebook has not indicated whether this feature, obviously still in the test phase, will be more widely available to all its members, regardless of their country. The filter actually comes from Instagram, as it appears as “Green Screen by Instagram,” where it is already available.

With this green screen background, Facebook arrives a bit behind its competitors. On TikTok, the green screen background filter is one of the most used by users who are clearly fond of this kind of visual effect. This tool, already appreciated by Internet users, could become an asset for Facebook at a time when the social network is regularly developing new initiatives to retain or lure back users. — ETX Studio 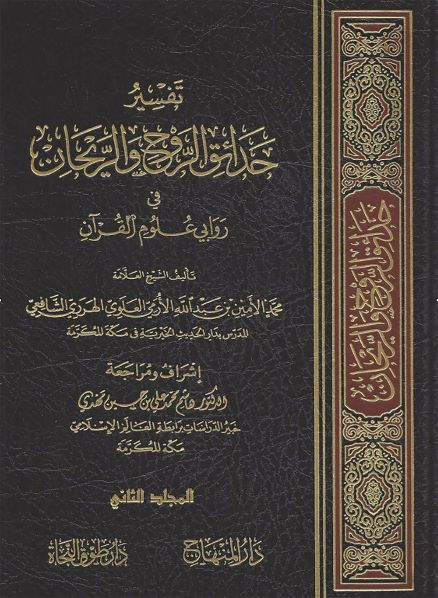