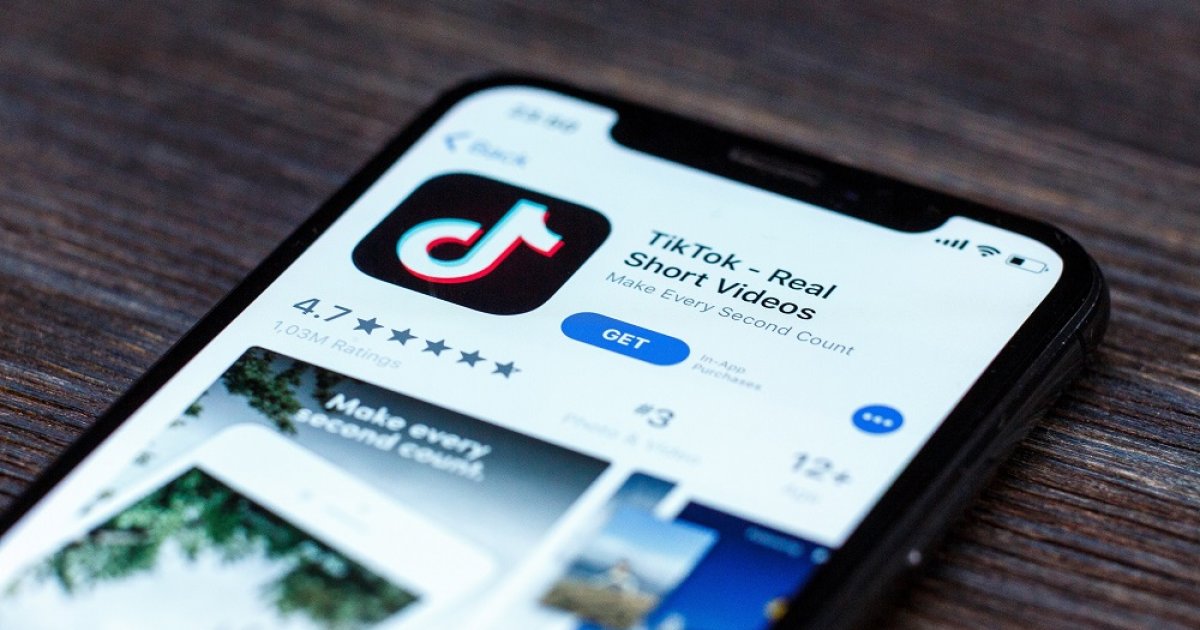 Chipotle, Abercrombie & Fitch and Target are all onboard for this first programme, which currently only features US job openings.

After being rumored since May, TikTok has officially announced its new recruitment programme, called “TikTok Resumes.” This will give rise to a very special kind of TikTok content: video resumes.

The programme’s objective is to connect major brands with candidates looking for jobs.

Chipotle, Target and Abercrombie & Fitch are among the many brands that have agreed to take part in the initiative, and to study resumes on TikTok: “We’re excited to launch ‘TikTok Resumes’ as a pilot programme designed to continue expanding and enhancing TikTok as a new channel for recruitment and job discovery.

We’re teaming up with select companies and inviting job seekers to apply for entry-level to experienced positions with some of the world’s most sought-after employers, including Chipotle, Target, WWE, Alo Yoga, Shopify, Contra, Movers+Shakers, and many more, with a TikTok video resume,” the platform said on its official blog.

The platform’s users will need to get creative to make an original video resume, drawing on all the tricks that have sealed the app’s success, and by adding the #TikTokResumes hashtag when posting to get their resume into the programme.

As the blog states: “Interested candidates are encouraged to creatively and authentically showcase their skillsets and experiences, and use #TikTokResumes in their caption when publishing their video resume to TikTok.”

TikTok resumes will be visible by clicking the “#TikTokResumes” hashtag in the application, while the recruitment operation’s dedicated website, “www.tiktokresumes.com,” will feature job listings.

The news comes shortly after TikTok finally extended the maximum length of its videos to three minutes, potentially giving users more time to showcase their qualities in the hope of landing a job.

Currently a pilot scheme, the programme only lists job openings in the US for the time being, and is time-limited. Users only have until July 31 to submit applications by means of TikTok videos. The platform has not yet said whether “TikTok Resumes” could come to Europe or elsewhere. ­— ETX Studio 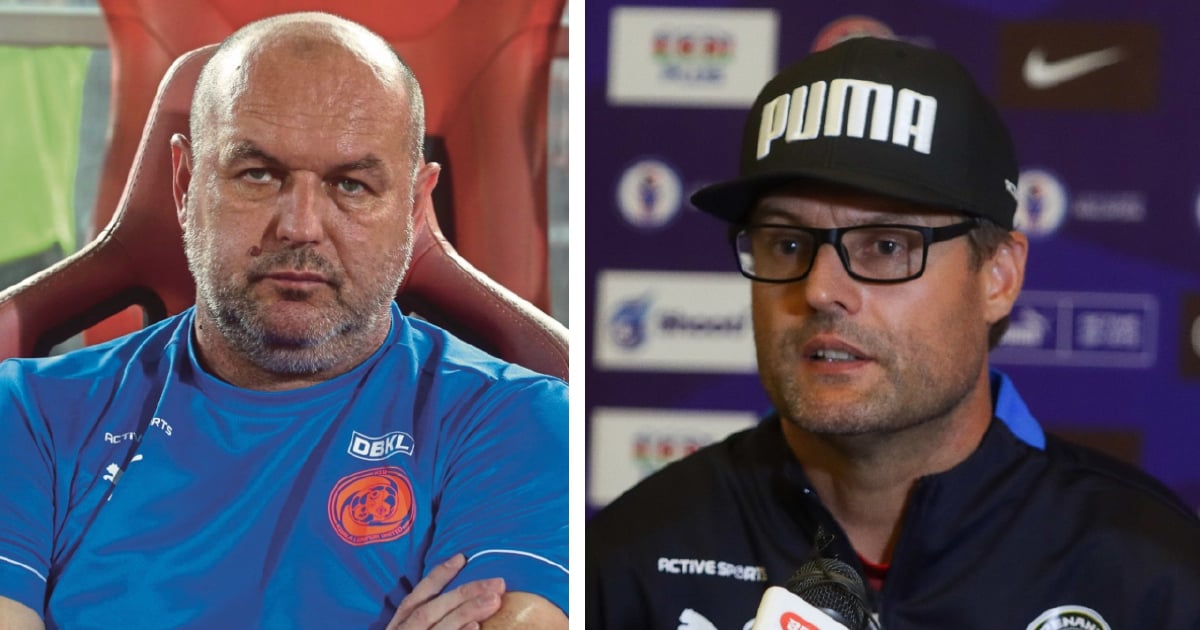