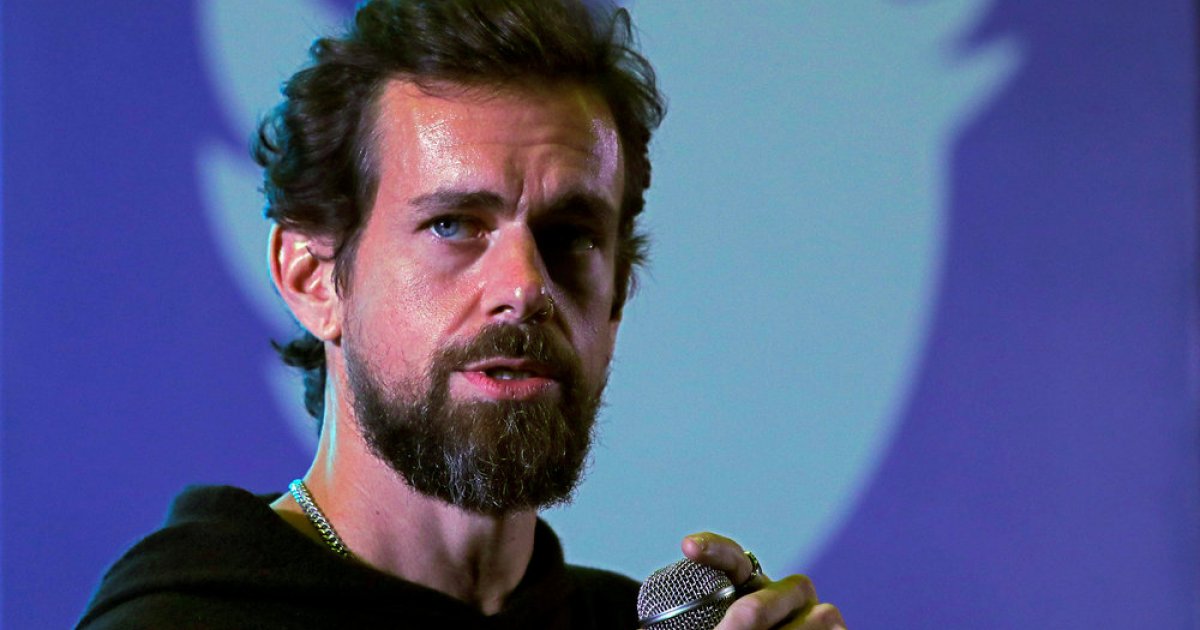 SAN FRANCISCO, March  23 ― The first message ever fired off at Twitter sold yesterday for US$2.9 million (RM11.9 million) when its sender Jack Dorsey accepted the winning bid for the collectible as a “non fungible token” or NFT at an auction.

“Jack accepted the offer from sinaEstavi for US$2,915,835.47,” read a tweet from the Valuables by Cent auction platform.

The profile on the auction-winning account indicated it belonged to Sina Estavi, chief executive of blockchain technology-related startup Bridge Oracle.

A copy of Dorsey’s inaugural tweet and a history of the bidding was posted at the v.cent.co website.

Dorsey’s tweet highlighted a surge of interest around NFTs, or non-fungible tokens.

NFTs use the same blockchain technology behind cryptocurrencies to turn anything from art to sports trading cards into virtual collector’s items that cannot be duplicated.

Fifteen years ago Dorsey typed out a banal message ― “just setting up my twttr” ― which became the first ever tweet, launching a global platform that has become a controversial and dominant force in civil society.

The short tweet was sent March 21, 2006 by the Twitter co-founder and chief, who said he would donate the money from its sale to charity.

Dorsey yesterday tweeted thanks to @sinaEstavi, along with a message indicating the proceeds were sent to Give Directly nonprofit in East Africa that helps people living in poverty.

“Hey @jack , thank you for accepting my offer, and I’m glad this money is being donated to charity,” Estavi responded in tweet from @sinaEstavi. ― AFP