TB – a killer that won’t go away 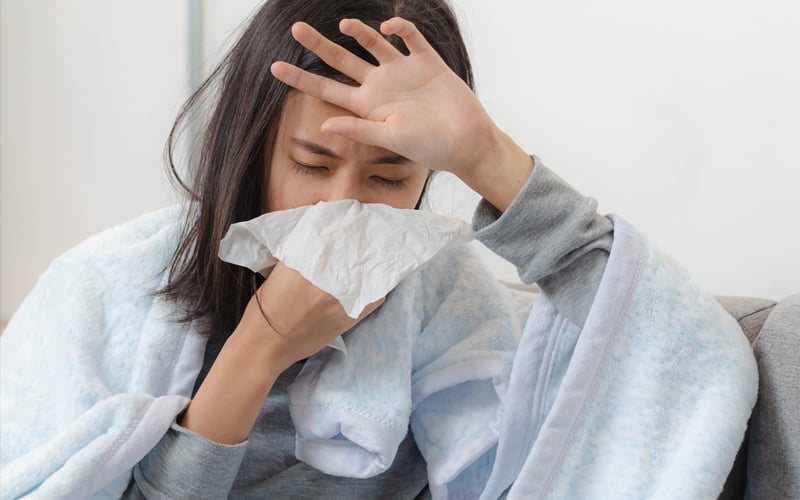 PETALING JAYA: The transmission of tuberculosis (TB) remains worrying in the country, despite ongoing efforts and treatment programmes conducted to eradicate the disease.

Pang said statistics showed the incidence of active TB had increased slightly since 1990, when it was about 60 out of every 100,000 people, to 92 out of 100,000 people in 2018.
“This is a worrying trend,” he told FMT in conjunction with World Tuberculosis Day today.

He said there were two key strategies in developed nations to eradicate the disease – “active TB detection and treatment” and “latent TB identification and treatment, particularly among close contacts of TB patients”.

In Malaysia, the focus had been on active TB detection and treatment while the latter had not been actively pursued.

“I believe we will not be able to suppress the disease without looking into latent TB in a more comprehensive manner,” he said.

Pang said the challenges in eradicating TB included identifying active patients early in the course of the illness.

“Identifying is an important step towards reducing the transmission risk in the community,” he said.

While treatment completion had improved over the years, it was only achieved in 82% of the treated patients in 2018.

“Poor adherence may result in the emergence of drug-resistant TB organism.”

Pang said while TB infected people from all walks of life, it was more prominent among those living in overcrowded and poorly ventilated environments. He noted that foreign workers made up about 20% of the reported active TB patients.

According to reports, about 20,000 to 25,000 new TB cases are recorded in Malaysia each year, and the number of fatalities is high mainly because of the delay in seeking medical treatment.

In 2018, the highest number of cases were recorded in Selangor, Sabah, Sarawak and Johor, largely due to high population density, especially in urban areas with people in the lower socio-economic rungs.

Pang said the disease would also affect people with immunosuppressive conditions such as HIV patients, malnourished people and diabetics with poorly controlled sugar.

As TB is a transmissible disease, he said, it carried a certain social stigma. As such, TB patients were often shunned, even after they had completed treatment.

However, he said TB was a “very treatable” disease.

Asked if the killer disease could be eradicated, Pang said it could only be done if a highly-developed vaccine was found. 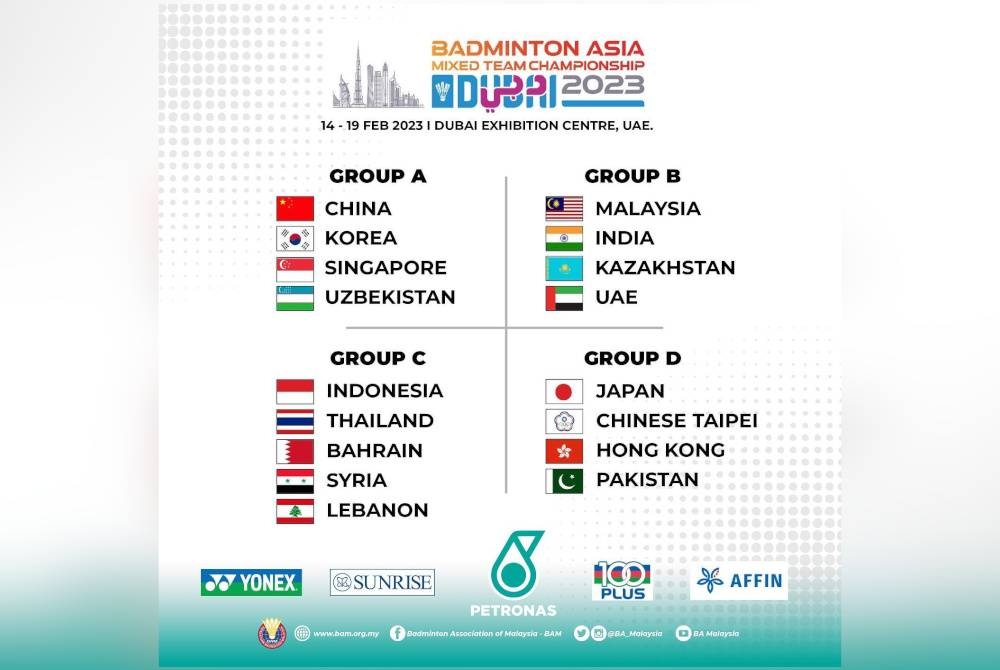