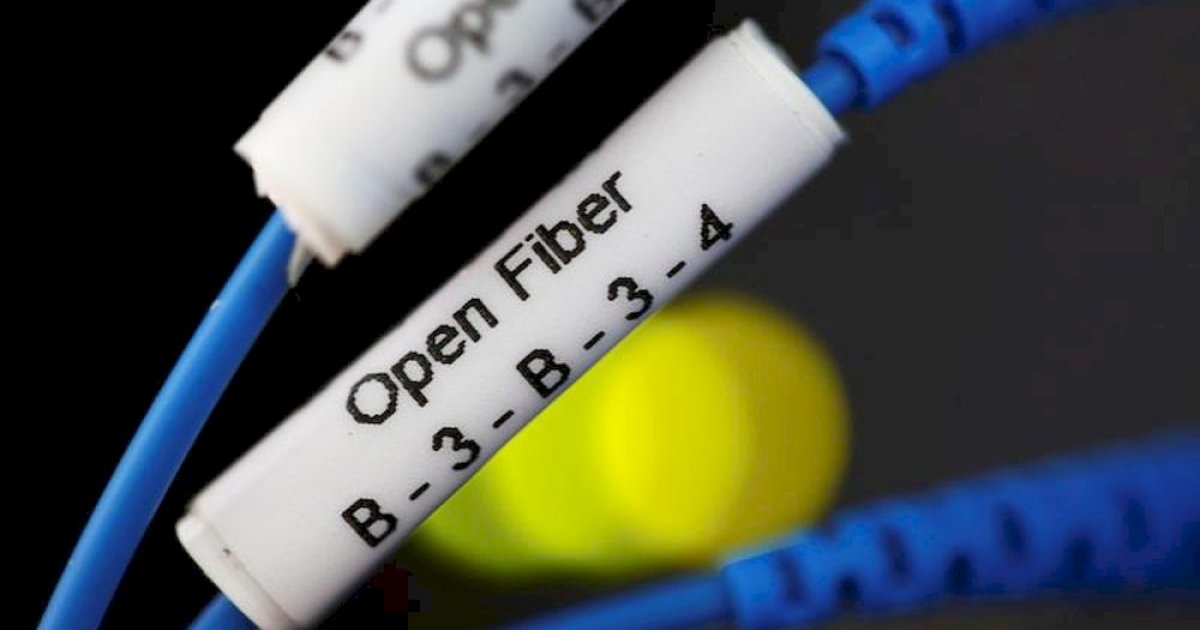 KUALA LUMPUR, July 8 — Telekom Malaysia’s broadband service unit, unifi, has pledged to continue its momentum in the third and fourth quarters this year by migrating more of its copper broadband subscribers to fibre.

unifi head of consumer business segment Ahmad Nasri Mohamed said this is towards fulfilling its commitment to deliver 35 per cent of fibre connectivity to premises nationwide by the end of 2022 under the National Digital Infrastructure Plan’s (JENDELA) target for 2020-2022, which includes fiberising copper-based connections.

“Our fibre broadband ports are all over Malaysia and we are focusing on areas where we still have a lot of copper-based customers.

“Throughout 2021 alone, we have surpassed our Streamyx customers’ migration target and our ambition is to improve the quality of service by migrating customers as soon as possible to fibre (broadband),” he said in a virtual media briefing today.

Updating on its subscribers’ migration from Streamyx to unifi, he said as of the first quarter (Q1) of 2021, TM had migrated more than 60 per cent of its Streamyx customers who could be migrated to unifi.

“During the pandemic, everybody is stuck at home and of course, the overall traffic usage has gone up,” he said.

He said 53 per cent of Internet access were through mobile devices and only 30 per cent access it via notebook or desktop. — Bernama 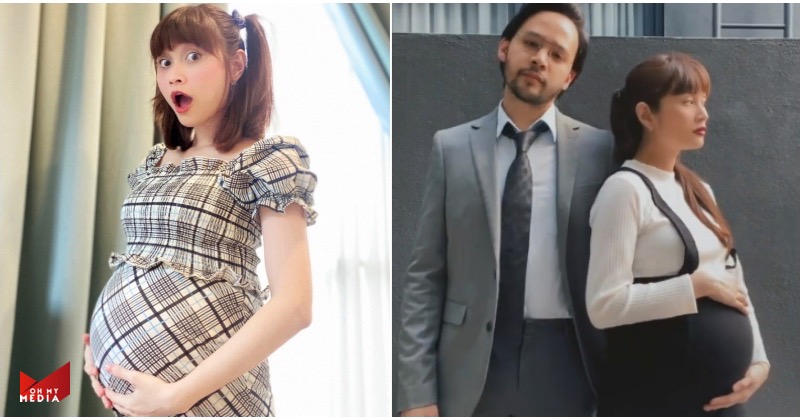