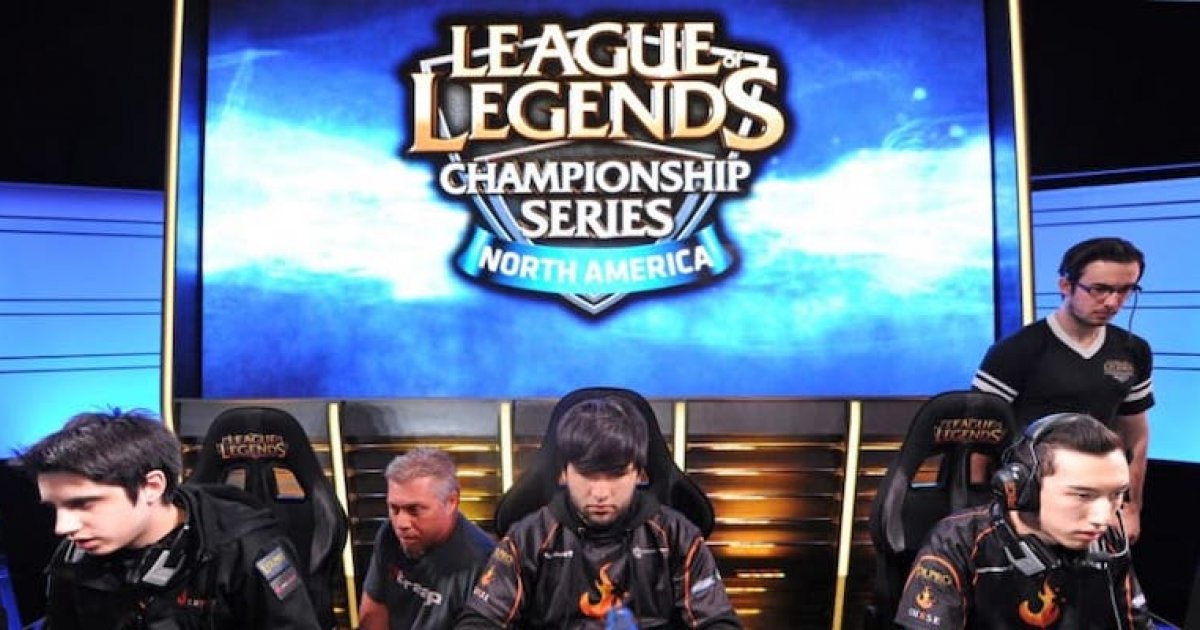 SAN FRANCISCO, March 22 — Microsoft software engineer Daniel Jost has found a way to take on his peers at Amazon, Apple, Facebook, and Google in friendly fashion — through video game competition.

His team is the one to beat when it comes to using jet-powered cars to score points by knocking giant balls, soccer-style, into nets on virtual fields in Rocket League tournaments organized by the Corporate Esports Association (CEA).

“It feels similar to the company bowling or soccer league, it’s just being done in front of a computer screen instead of meeting at the bowling alley every Friday,” said Jost.

Matches are streamed online at an array of platforms such as Twitch and YouTube, with bragging rights and charity dollars on the line.

Like video-game play overall, interest in company team matches has boomed during the Covid-19 pandemic as real-world options from soccer to softball stopped being viable.

“It really is the corporate sports leagues in just a very slightly different form,” said Brad Tenenholtz, a cybersecurity industry veteran and co-founder in 2018 of the association with Terence Southard, a scientist with Jeff Bezos’ space exploration endeavor Blue Origin.

Company workers are free to form teams and sign up to compete in leagues set up by the CEA, with registration fees going to a charity chosen by the victors.

“My dad works at a steel mill in Cincinnati, Ohio, and plays on his corporate softball team,” CEA chief Tenenholtz said.

“No one is going to fly him to another city for some kind of national competition, but with eSports we can bring people together electronically and just as meaningfully.”

Leagues organised by the association include competitions for League of Legends, Dota, Overwatch, Valorant, Call of Duty, and even chess.

The association can also be hired by companies to run team-building events.

Just as the pandemic was starting, CEA introduced a “Comprehend” tool that analyses which players are inspiring teammates and which are spoiling the fun.

Players are told the tool is being used and are given copies of results.

“We’re explicit with players about what Comprehend is and what it measures,” Tenenholtz said.

“We go to great lengths to make sure there are no surprises.”

The software can identify people who work well together and those to whom peers look for leadership, according to Tenenholtz.

The tool also measures how well players communicate to achieve goals, and it spots comments that cause conflict.

The feedback is intended to help companies improve workplace camaraderie and collaboration, with happier workers who feel connected to peers being less likely to quit their jobs.

Jost, whose Ninjacats team has only played in charity matches where Comprehend is not used, credits the league with making him feel more closely bonded with Microsoft, which, thanks to its Xbox division, has status in the video game world.

A point of pride for his team is having won thousands of dollars for Child’s Play, a charity that gives toys and games to children in hospitals.

“The bond with this community of players is absolutely a selling point for me to be with Microsoft,” Jost said.

Plus, since tech talent tends to be mobile, players sometimes find themselves facing former colleagues on rival teams.

“There is a lot of emotion and passion to win, and your competitive spirit kicks into overdrive,” Jost said of matches.

“Amazon is particularly fun to beat because we share the same hometown.”

Nearly ever major tech company has at least one team playing in CEA matches, with League of Legends and Rocket League the most popular games.

“It makes sense, as workforces attract a greater percentage of gamers, and many of those games — Rocket League in particular — are easy to play and fun for the participants,” said Wedbush Securities analyst Michael Pachter.

“I assume tech companies can brag about how their employees are the best at a game,” he said, while adding that the general public might not be as impressed. — AFP