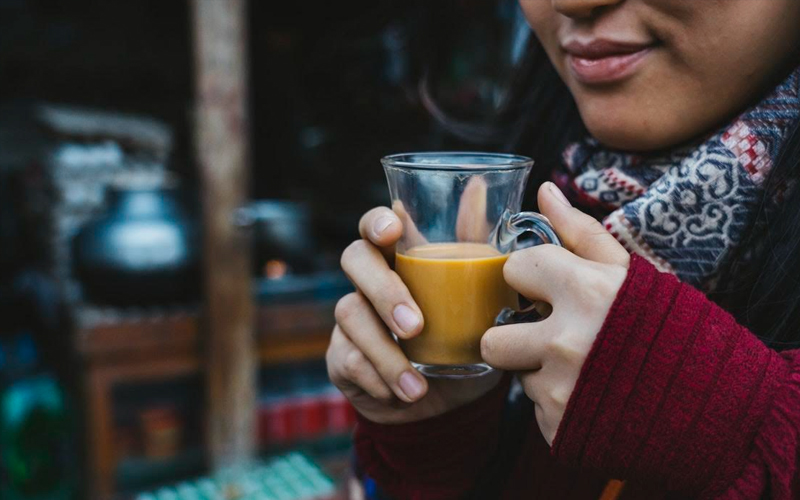 If coffee makes you edgy or stops you sleeping but you struggle to give it up then, fear not, because there’s a host of caffeine-free (i.e., stimulant-free) alternatives out there.

And the good news is that they taste great.

Coffee may be a breakfast essential or a favourite mid-morning pick-me-up but, according to an American study, drinking more than four cups a day could be bad for our health and increase cardiovascular risks.

It can also lead to sleep issues. Maybe it’s time to check out some of these alternatives.

With its ochre shade and fruity flavour, this drink – also known as redbush tea – is a herbal tea that’s commonly prepared in the same way as regular black tea.

As well as being packed with antioxidants, rooibos contains neither caffeine nor theine, making it a perfect partner for anyone looking to cut their consumption of stimulants.

This tea-based drink has a smooth and spicy flavour.

It is made using black tea (preferably Darjeeling), to which is added cardamom, cloves and cinnamon – and sometimes even grated ginger – before finishing with a splash of milk.

Don’t forget to filter the concoction before you drink it.

This aromatic drink is so full of flavour, it’s enough to make you forget all about boring old coffee.

This drink, often associated with northern France, is made from the chicory plant or, more precisely, cichorium intybus root.

After being dried, it is roasted, then ground and flavoured. The powder is then mixed with water or milk to be drunk like coffee, but without the caffeine.

It’s what the Italians call “caffè d’orzo” and, like chicory coffee, this drink largely became known during World War II as a coffee substitute during times of shortages and rationing.

Its slightly bitter taste is somewhat reminiscent of its caffeine-filled cousin, combined with a slight hint of hazelnut or toasted bread.

It can be drunk as an instant coffee concoction by mixing a teaspoon of it with water.

Otherwise, it can be prepared using a regular coffee maker. Note that spelt coffee is also available.

You’ve heard of lattes and smoothies, now get ready to sample superlattes.

These mixed drinks are made from plant milk (almond, coconut, oat, rice) blended with fruit, vegetables and spices.

Add a spoonful of honey or agave syrup to sweeten the taste. 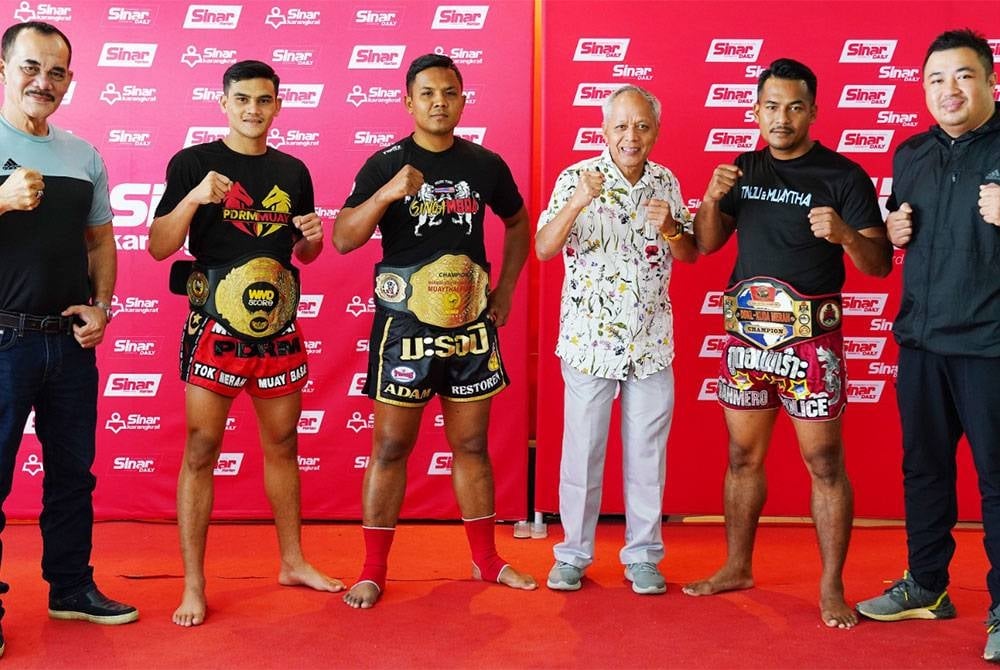 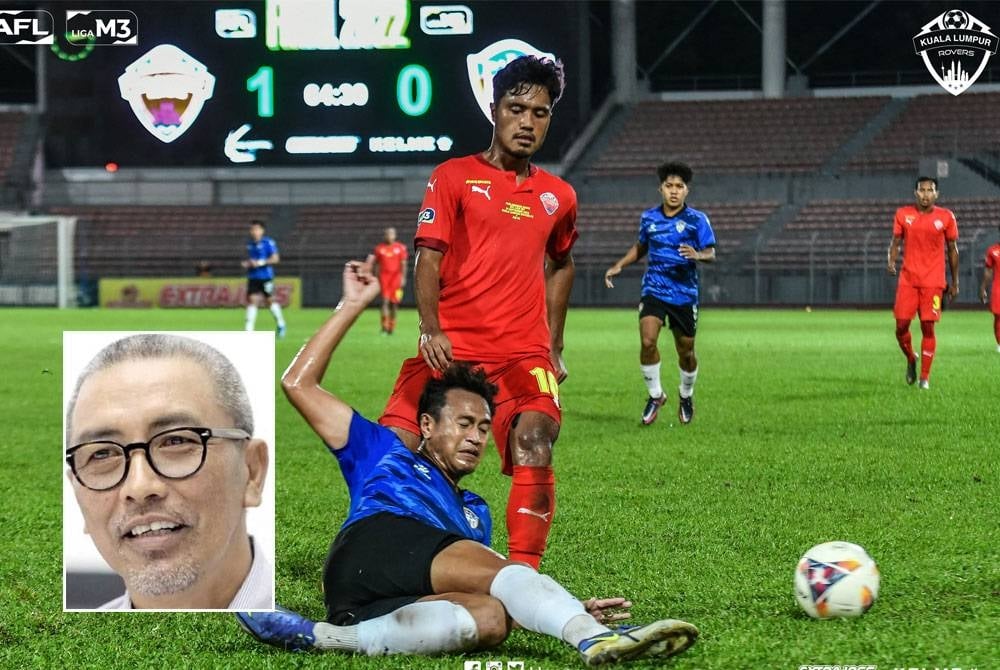 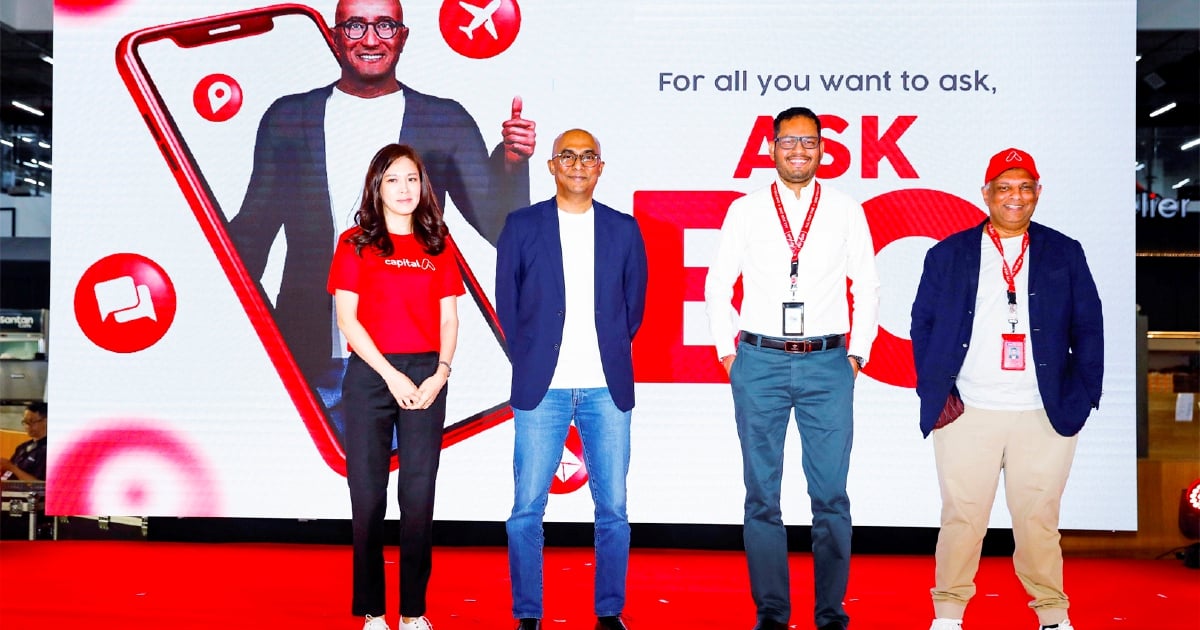 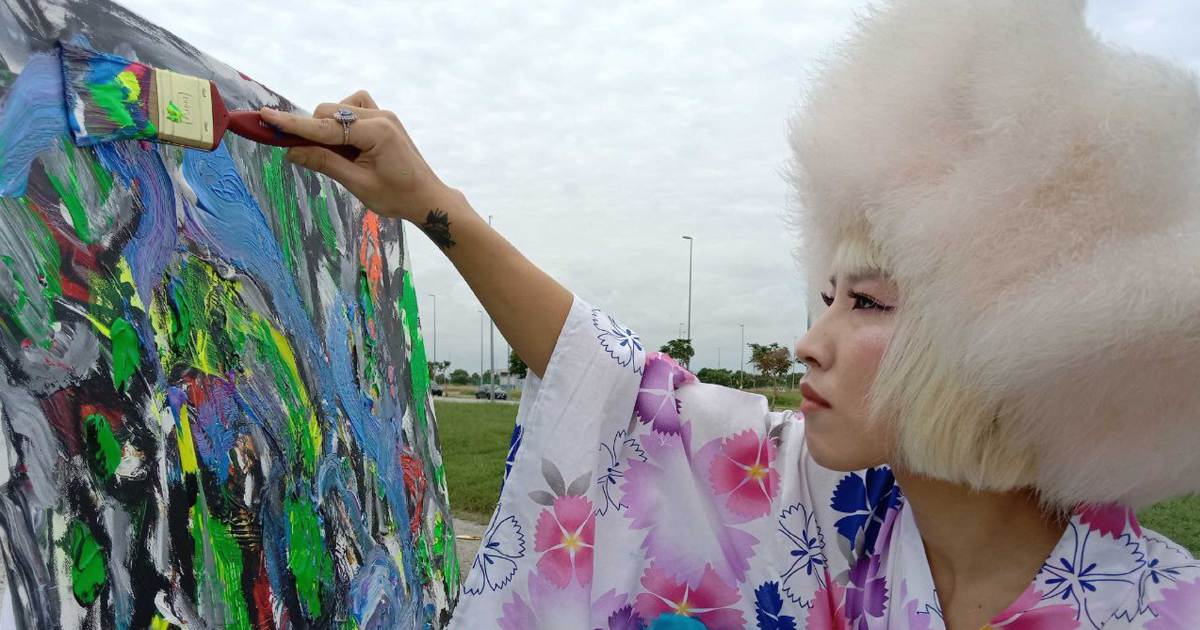