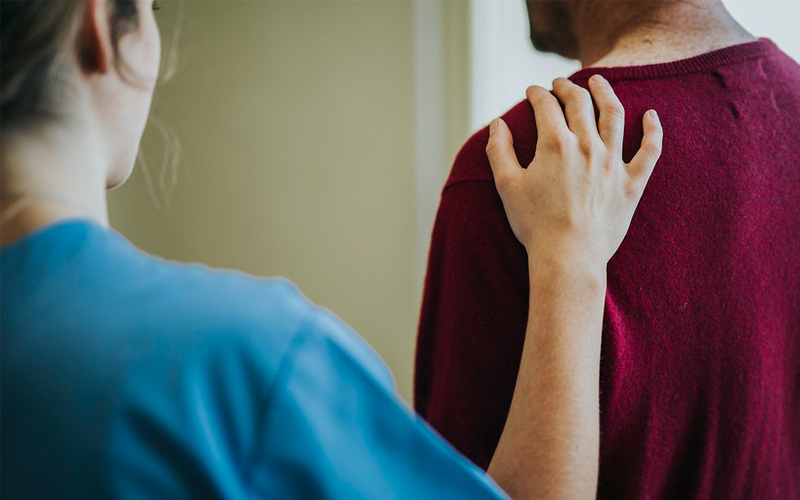 He said 10 cases of male breast cancer have been reported in Kelantan over 10 years.

He said that because of a lack of awareness or they think only women get breast cancer, men are at an even higher risk.

“Most of them seek treatment when the cancer is bad – in stage three or four.

“On average, at least one male will be diagnosed with breast cancer every year,” said Dr Imi, while adding that statistics show only one out of the 10 patients survived after a year of treatment and is getting follow-up care.

Dr Imi added that as of last year, over 8,000 men and women across the country have been diagnosed with breast cancer.

On average, 150 people are diagnosed with breast cancer at HRPZ II every year, he said.

“It can’t be denied that the patients seek cancer treatment as a last resort only after seeing a bomoh (traditional healer).

“People need to be cautious about using products, supplements, or chlorophyll to treat cancer. In fact, they can cause it to spread,” said Dr Imi. 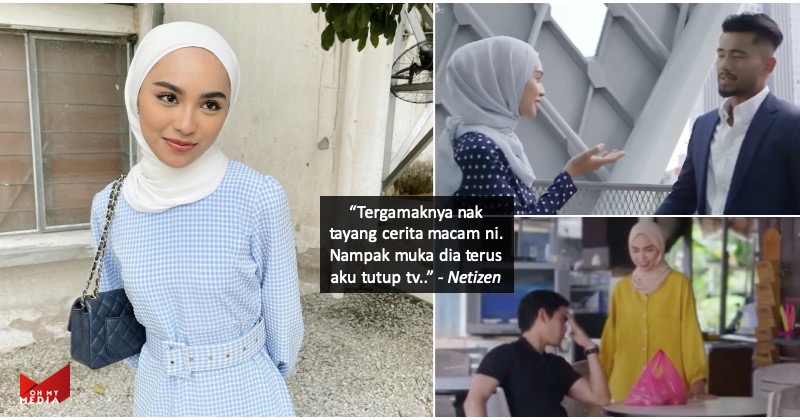