Eating processed meat could bump up risk of dementia 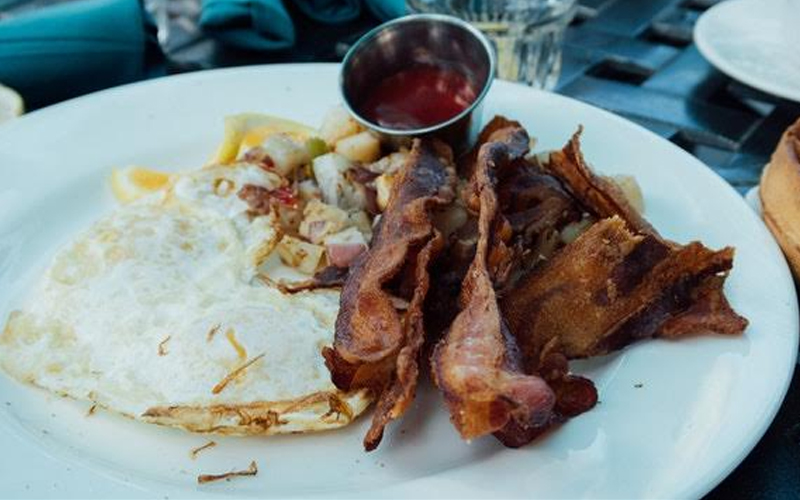 LEEDS: Scientists in the UK have found an association between eating processed meat and dementia risk.

It may sound hard to believe, but what we put on our plate could play a key role in protecting us against the disease.

Researchers from the University of Leeds in the UK have studied a potential link between eating processed meat and developing dementia.

The health condition affects 5% to 8% of people age 60+ worldwide, according to the latest data from the World Health Organisation (WHO), which estimates that the total number of people with dementia is projected to reach 152 million in 2050.

The scientists looked at data provided by UK Biobank, a database containing genetic and health information from 493,888 people between the ages of 40 and 69.

They notably looked at how often participants ate various kinds of meat. They did not specifically assess the impact of a vegetarian or vegan diet on dementia risk.

Published in the American Journal of Clinical Nutrition, the study found that consuming a 25g serving of processed meat a day – equivalent to one rasher of bacon – is associated with a 44% increased risk of developing dementia.

Diet could therefore play a key role in the prevention of the disease, this large-scale study suggests.

In detail, the study reports that 2,896 cases of dementia were diagnosed over an average eight years of follow-up, and that the individuals concerned were generally older, more economically disadvantaged, more likely to smoke, less physically active, more likely to have stroke history and family dementia history, and more likely to be carriers of a gene which is highly associated with dementia.

The researchers state that although certain participants were three to six times more likely to develop dementia due to well established genetic factors, the risks from eating processed meat appeared to be the same whether or not a person was genetically predisposed to developing the disease.

Moreover, the study also found that eating some unprocessed red meat could prove protective against dementia. The researchers found that people who ate 50g a day were 19% less likely to develop dementia.

“Anything we can do to explore potential risk factors for dementia may help us to reduce rates of this debilitating condition.

“This analysis is a first step towards understanding whether what we eat could influence that risk,” explains Professor Janet Cade, who supervised the study.

Now, further confirmation of the results is needed to help fully understand the potential associations between diet and dementia risk. 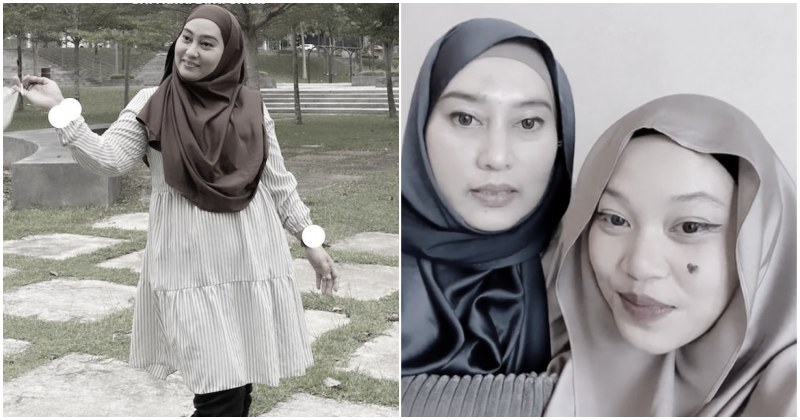 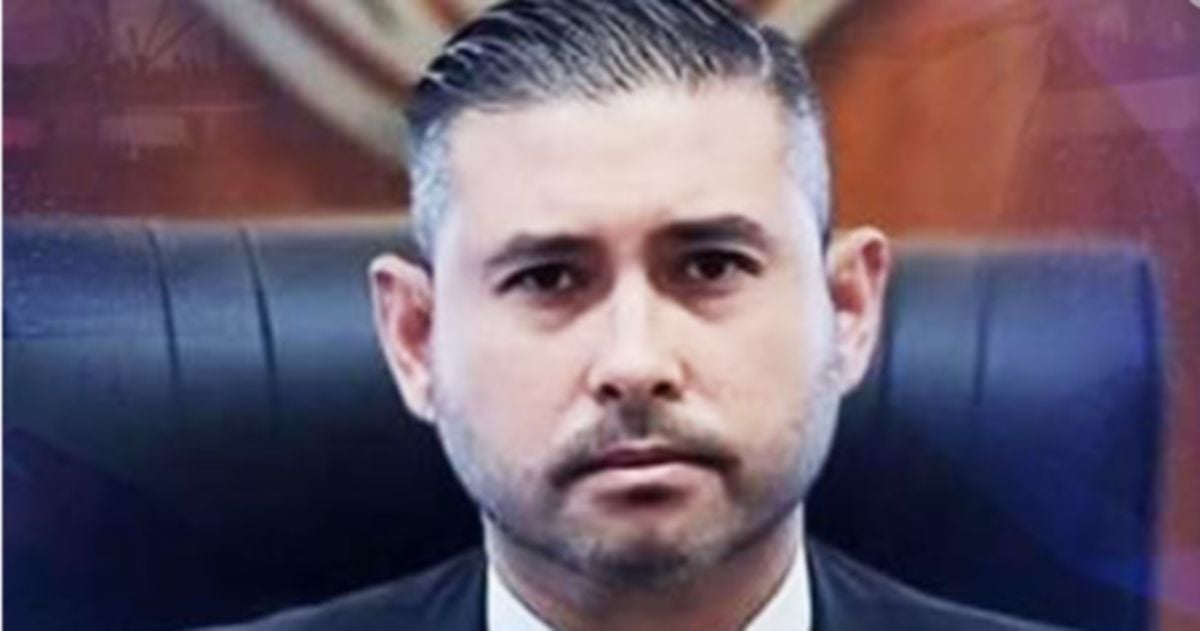 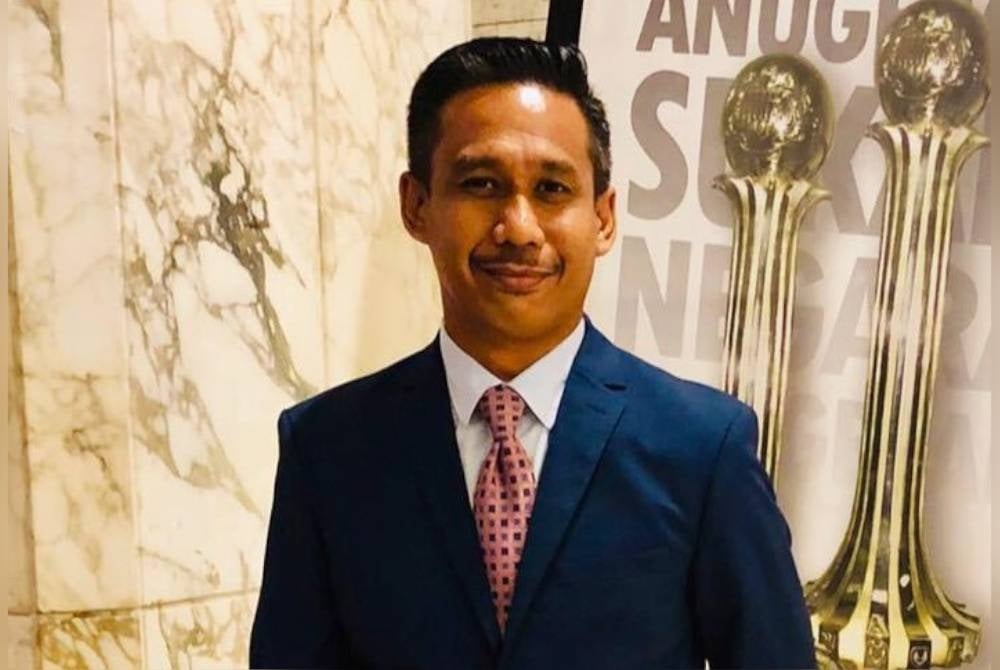