‘Intelligence is not about IQ, but a mental state’, says neuroscientist

According to French neuroscientist Fanny Nusbaum, intelligence is not related to our IQs, but to a state that allows us to become high performers. It is therefore a process, more than an ability.

And the good news is that it’s within everyone’s reach.

It’s an idea that is making waves when it comes to notions of intelligence. Doctor in psychology and researcher in neurosciences at France’s University of Lyon 1, Fanny Nusbaum, has just published a book with Editions Odile Jacob entitled “Le secret des performants” [‘The secret of high performers’].

The author, who had great success with her 2019 book “Philo-cognitifs” [philo-cognitive], a term she prefers to “gifted,” states that intelligence is not a static capability, but a state that allows us to achieve high levels of performance.

Contrary to the collective imagination’s portrayal of a world where there are “geniuses” and others, we can therefore all be in a good position to achieve what we want in the areas of our choice.

In your book, you state that intelligence is not an intrinsic capacity. Why is that?

Contrary to what we hear, intelligence is a state, in which we may or may not be, and which allows us to perform. In other words, intelligence is a form of action, and not an ability to use one’s thoughts and sometimes get lost in them or to “rationalize effectively.”

There is a tendency to think that a high IQ is indicative of superior intelligence. Why would the idea of performance be more revealing?

It’s true that this is a rather subversive point of view. In my book, I approach the intelligence of the top athlete, the intellectual, the entrepreneur and the artist in the same way. We tend to privilege intellectual capacities based on cognitive reasoning, measured by IQ, in short. But there are others: the abilities of great sportsmen like Maradona, of great creative people, of business leaders… And even of Nabilla [Ed note: a French model and reality TV star]!

So, according to you, Nabilla figures among the high performers?

Yes, she is a remarkable woman! What she has managed to do with her “allo” [famous ‘hello!?’ catchphrase] is extraordinary. I don’t understand why the nobility of intelligence is always assigned to those who are known for their reasoning, those who know how to debate and argue, in short, but who, in some cases, actually have great difficulty accomplishing what they set out to in their lives — and this while at times being very critical of others. However, they are the ones who are described as “intelligent” — not Nabilla or Maradona, who have accomplished, to varying degrees, what few people are capable of doing.

How does this state of intelligence manifest itself?

Someone who is in the state of intelligence works through their actions to build on their success and manages to create consensus around them. After a phase of work and perseverance, the conclusion leading to accomplishment seems almost magical. And this state cannot be reached if one stops to reason and argue; it is a state of action. Conversely, when one is out of phase with one’s ecosystem, in contradiction with one’s environment, something that happens to all of us at one time or another, when one’s mind seizes up and one grumbles about everything and anything in a kind of systematic questioning, then one is out of the state.

Intelligence is, therefore, according to you, an action rather than an ability.

Yes, that’s exactly it. Intelligence is not an ability, it is the dynamic process that leads to the revelation of an ability. If we want an analogy — water knows several states: solid, liquid or gaseous. If there is heat, water changes state and evaporates. For intelligence, it is exactly the same thing. It is the way we will enter into resonance with an ecosystem/environment that will reveal one or another of our capacities.

That said, there is no denying that some people naturally tend to grasp ideas faster and more successfully than others. How can this be explained?

What these people, “the high performers” — like the 16 personalities who spoke to me for my book (including Emmanuel Durand, boss of Snapchat France, [rugby star] Frédéric Michalak and Julien Fournié, the darling of haute couture) — who are more successful than most of us, have in common are the three key points of performance: they sniff out the zeitgeist, take action earlier than others and maintain unfailing emotional self-sufficiency. 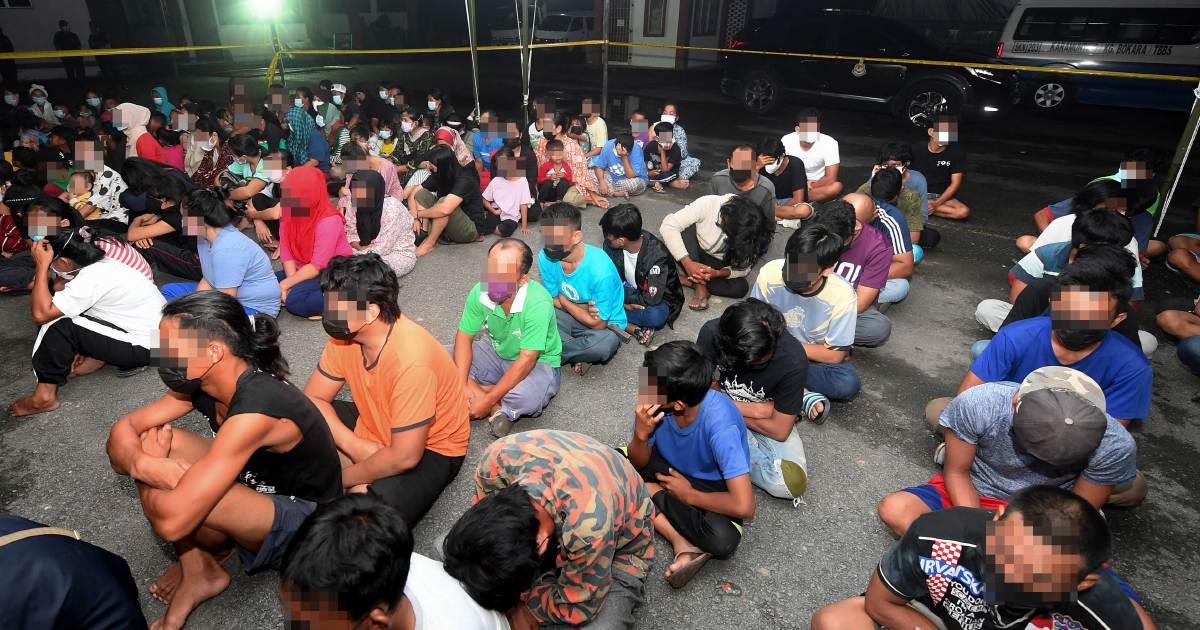 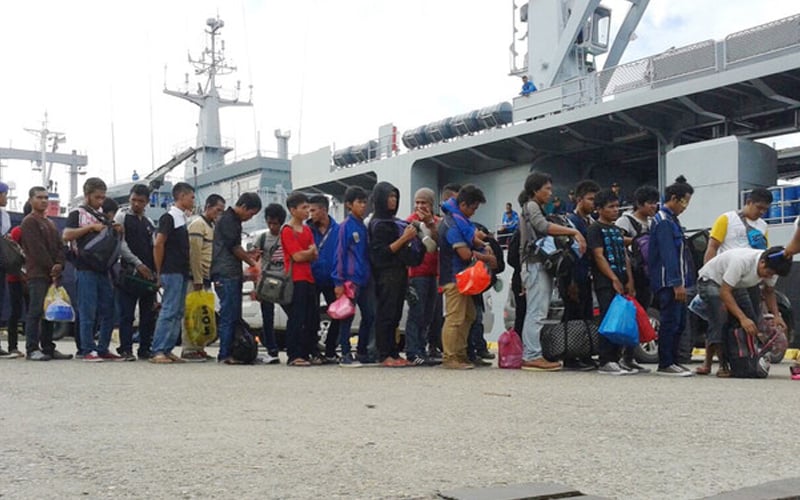