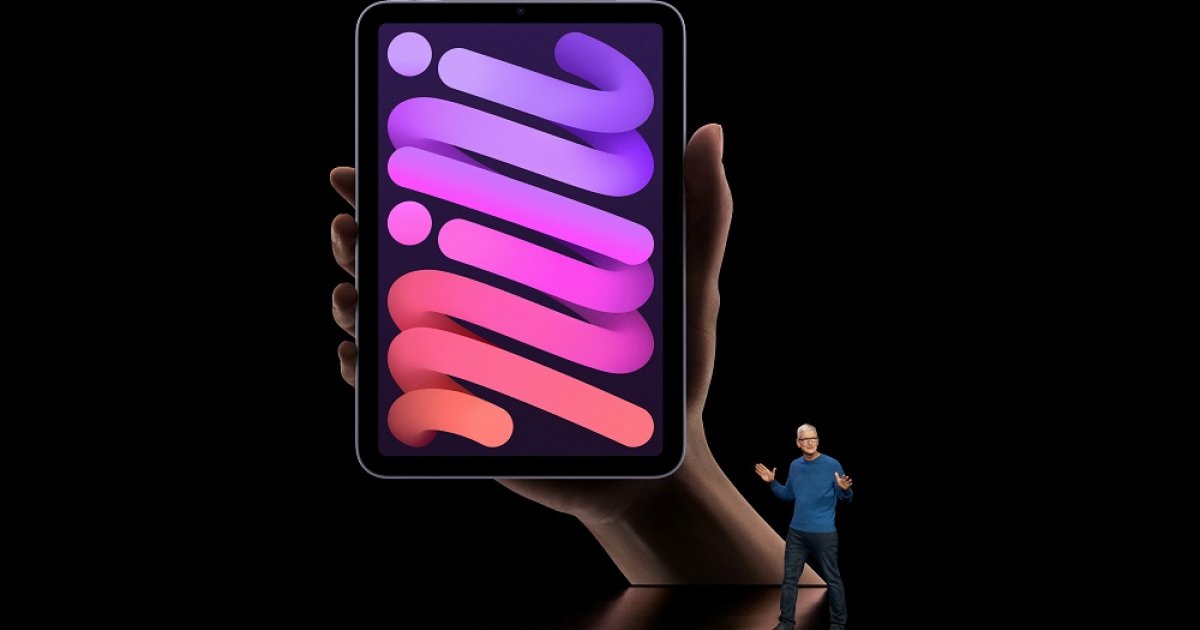 KUALA LUMPUR, Sept 15 — Besides, the iPhone 13 series, Apple has also introduced its 9th gen entry-level iPad as well as its 6th gen iPad mini for 2021.

Both tablets are already listed on the Apple online store along with the official pricing for Malaysia. 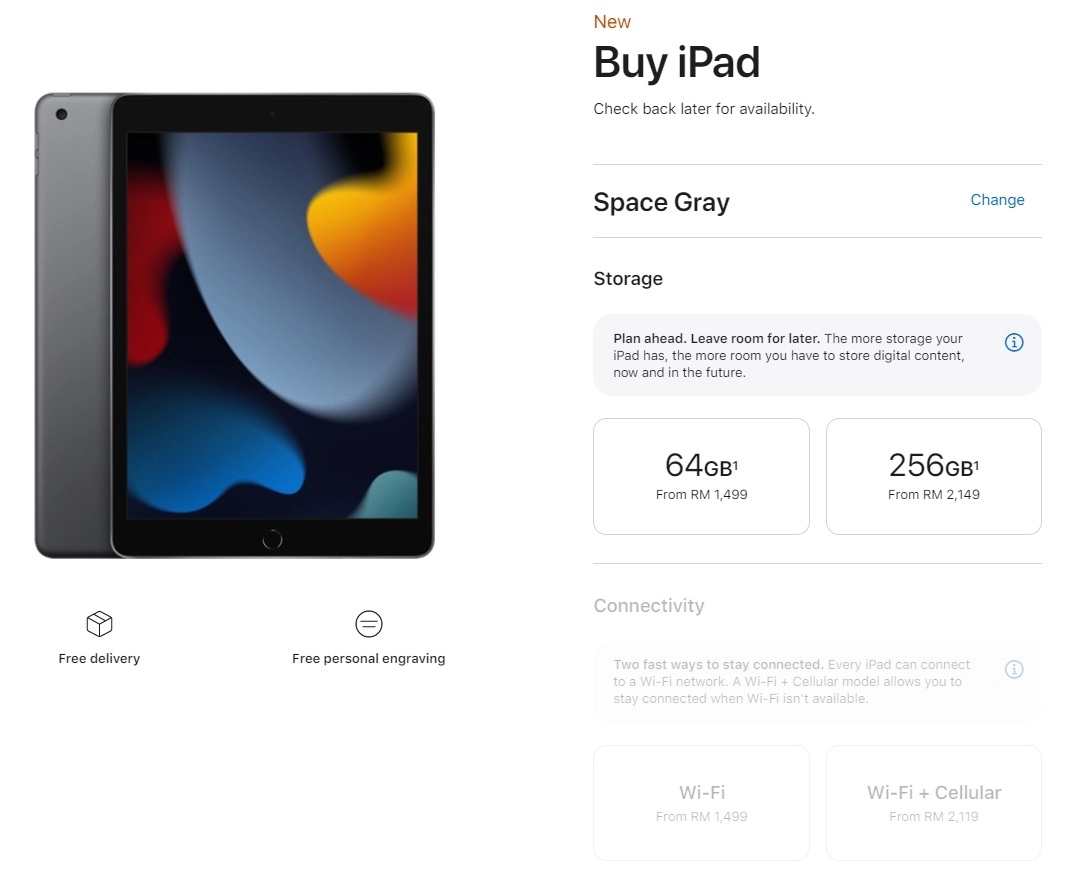 The entry-level iPad now runs on an updated Apple A13 Bionic chip and an improved 12MP front camera which supports Apple’s Centre Stage feature. Apple has also phased out its tiny 32GB storage and has doubled its storage offering for its entry-level range. Below is the official pricing in Malaysia:

In terms of colours, Apple has dropped the gold option and the new iPad is only offered in Space Grey and Silver. This time, both options will come with a black panel and it still retains a home button with Touch ID. 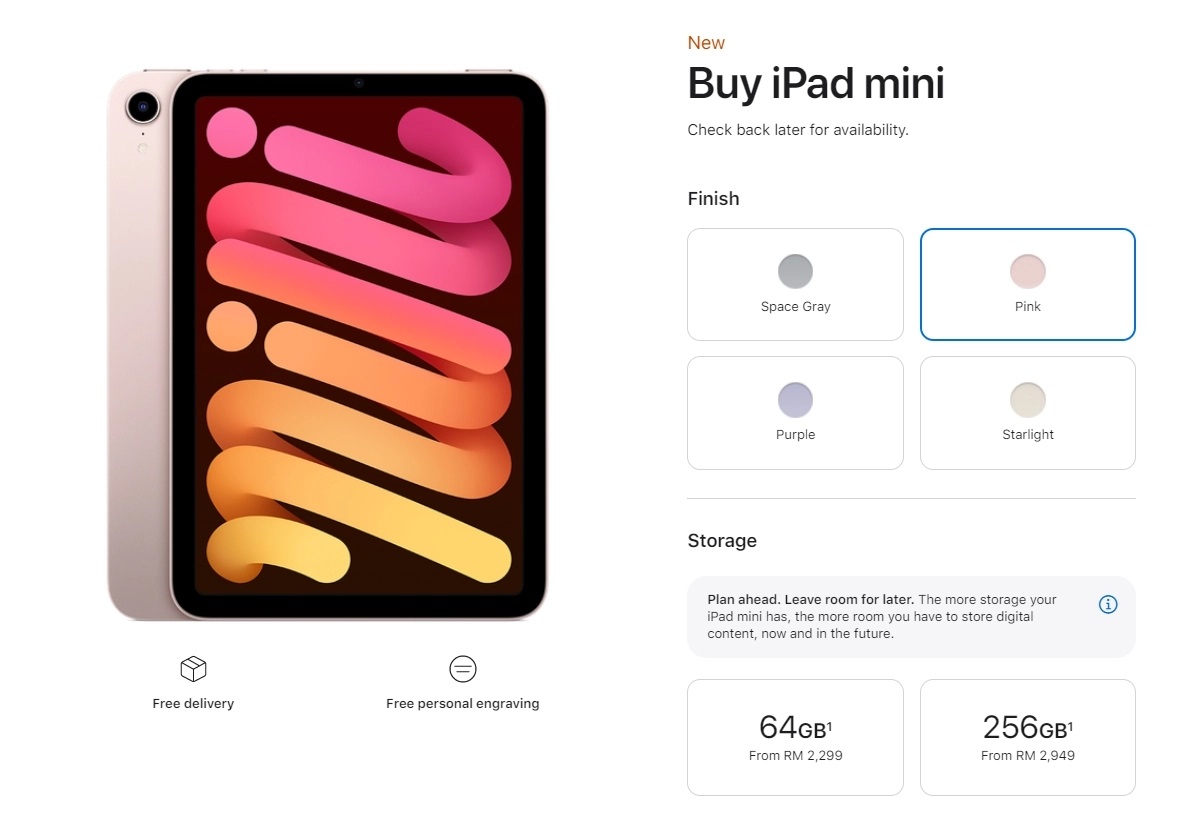 The all-new iPad mini is essentially a smaller iPad Air but it is loaded with the latest Apple A15 Bionic chip that’s powering the new iPhone 13 series. Similar to the iPad Air, it comes in a variety of colours which include Space Grey, Pink, Purple and Starlight. With the significant hardware upgrades, the new iPad mini starts at RM2,299 which is RM600 more than the 2019 version. Below is the official pricing for the iPad mini options:

Overall, the pricing is quite close to the iPad Air which is currently priced from RM2,599 for the 64GB WiFi model and up to RM3,799 for the 256GB WiFi + Cellular version. However, it is worth noting that the iPad Mini cellular version supports faster 5G connectivity while the current iPad Air supports up to 4G LTE.

At the time of writing, Apple has not revealed the availability dates for both 10.2″ iPad and the 8.3″ iPad mini. We reckon both tablets should be released locally before the end of this year, so stay tuned for the latest updates. — SoyaCincau 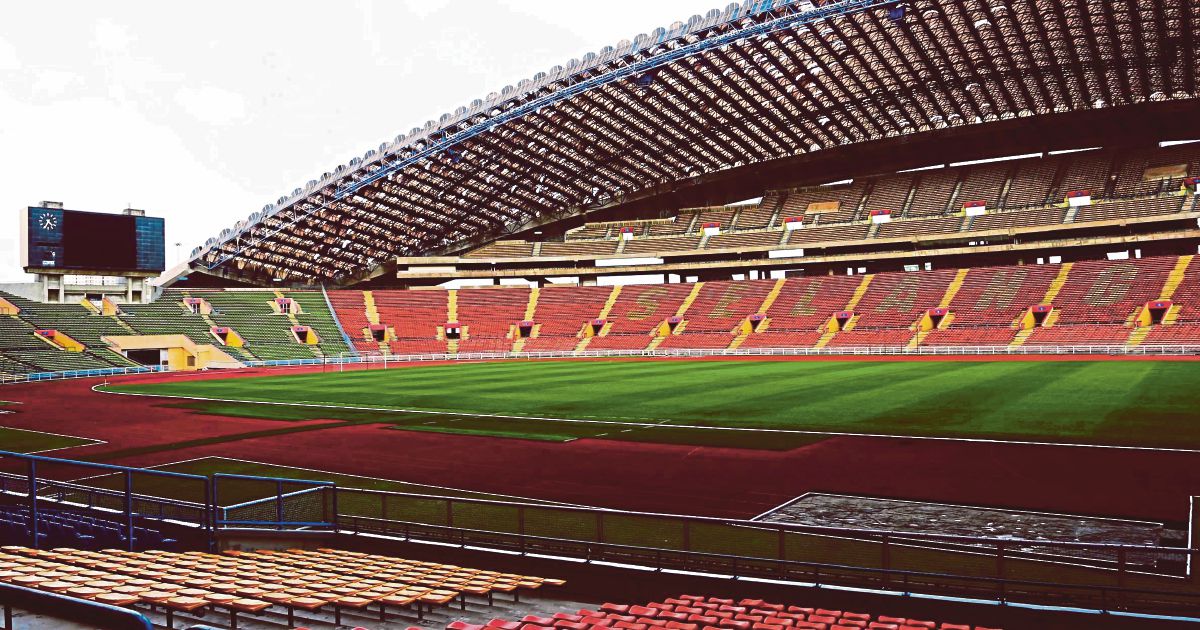