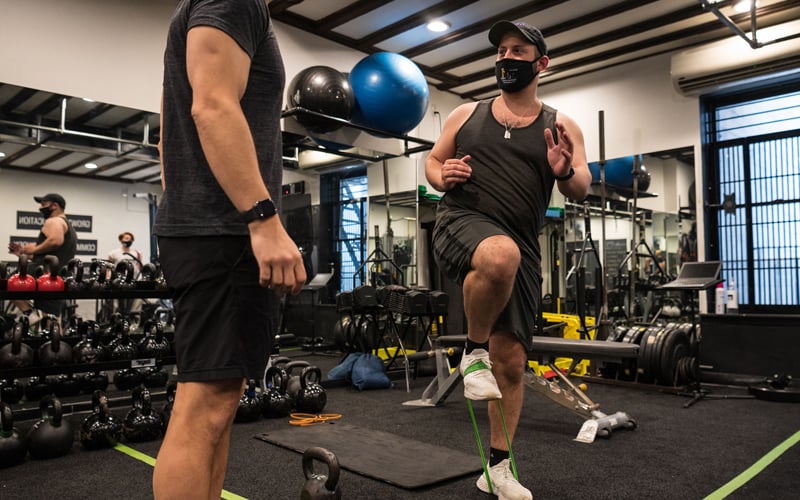 NEW YORK: Thirty-year-old Benny Maidenbaum comes from a family of sportsmen and said he’s always been “very active.” Basketball twice a week and pounding sidewalks as a real estate agent kept him fit.

“I had no activity, was sitting at home. I gained weight, seven-nine kilograms. They call it ‘corona weight,’” he tells AFP at TS fitness studio on Manhattan’s Upper East Side.

Health journals and articles have indeed talked about “Quarantine 15” – unwanted extra pounds gained from the upheaval of our daily routines, including lack of activities and emotional eating caused by the anxiety of the pandemic.

About 42% of American adults said they had gained more weight than they intended – an average of 13 kg – during the pandemic, according to a survey conducted by the Harris Poll for the American Psychological Association.

Angela Thuman, a 42-year-old bank worker, lost 14.5 kg over the winter before the pandemic struck. She put it back on during the Covid crisis.

“It made me depressed and my anxiety was sky high. I had no motivation whatsoever,” said Thuman, who lives in Maryland.

Maidendaum said he found himself stuck at home eating junk food, without any interest in healthy options.

Maidenbaum says TS Fitness has helped him “break the cycle” of unhealthy living.

“With summer coming, being outside more, not fitting into the clothes they used to and obviously revealing more of their body, they want to get into a fitness routine,” he said.

The studio has offered Zoom classes throughout the pandemic but people “crave that human-to-human contact,” Tamir added.

Khristel Rhoades, a 40-year-old stay-at-home mother, notes that there are more people in Central Park now than during the pandemic’s early days.

“People are more comfortable. Initially, people would kind of jump when they thought you were coming by,” she said while walking on the paved loop that goes around Manhattan’s green lung.

Rhoades is among those who found exercise helped them through the pandemic.

Many specialists warn against stigmatising weight gain, particularly at a time when people are still feeling extremely fragile psychologically.

“The very last thing we need right now is a diet,” warned author Virginia Sole-Smith in her Burnt Toast newsletter.

But for Thuman, she said she had “a little bit of motivation” to lose weight as the pandemic dragged on, after separating from her husband.

Thanks to steady walks, a new diet and Facebook groups, Thuman has lost 10 kg and is almost down to the weight she was pre-pandemic.

“I like the way that I feel now,” she told AFP.

Like many, Maidenbaum refuses to set a target for his weight loss.

“If you put a timeframe, I realise you’re building up a lot of pressure on yourself,” he said, choosing to focus instead on a healthy lifestyle.

“As long as you show up and put in the work, that’s really all that matters.” 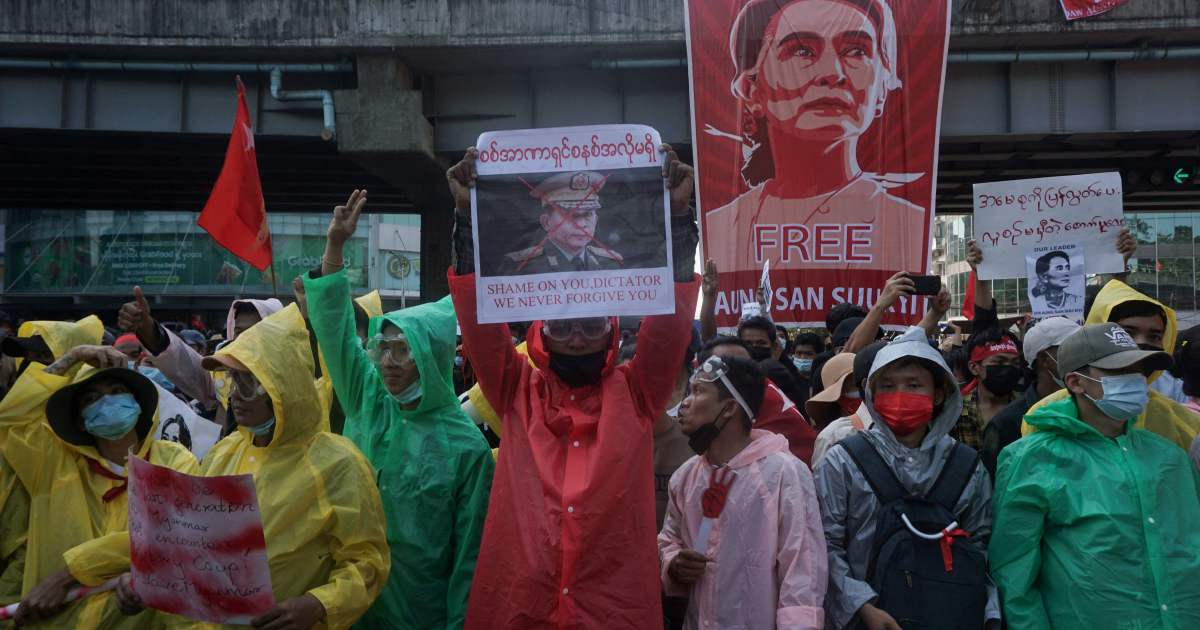