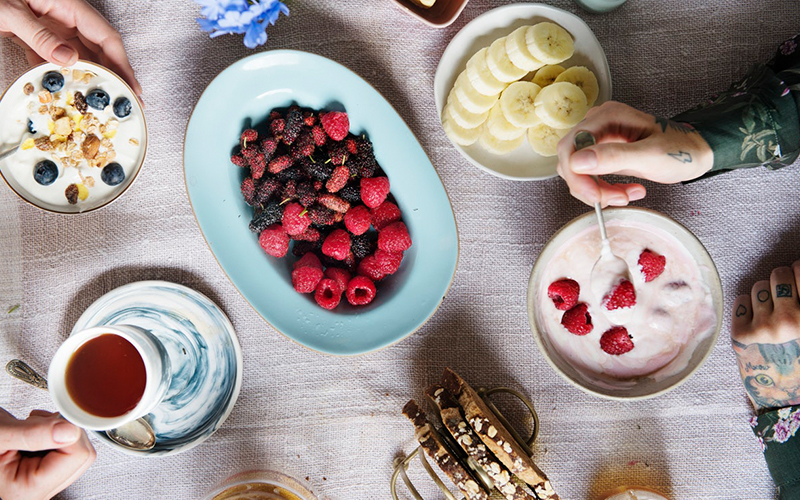 PARIS: The TikTok social network is a magnet for foodies.

In its latest food trend, users are going crazy for “nature’s cereal,” a breakfast concoction made with fruit like red berries, pomegranate seeds, blueberries, strawberries and blackberries, all doused in coconut water.

After banana bread and the tortilla wrap hack, “nature’s cereal” is the latest craze sweeping TikTok, jumping on the healthy food trend to turn breakfast on its head.

Rather than sitting down to a bowl of mass-produced sugar-laden breakfast cereal, the internet is going wild for a simple alternative: fresh fruit with coconut milk.

Nothing more, nothing less. And if you’re missing the satisfying crunch of cereal, try easing the frustration by adding ice cubes.

A helping hand from Lizzo

But the concept got a serious boost from the singer Lizzo, which helps explain the sky-high success of this fruit bowl mix.

The artist created her very own version and explains to her fans how she’s “so obsessed with it.” Sometimes, it really doesn’t take much … 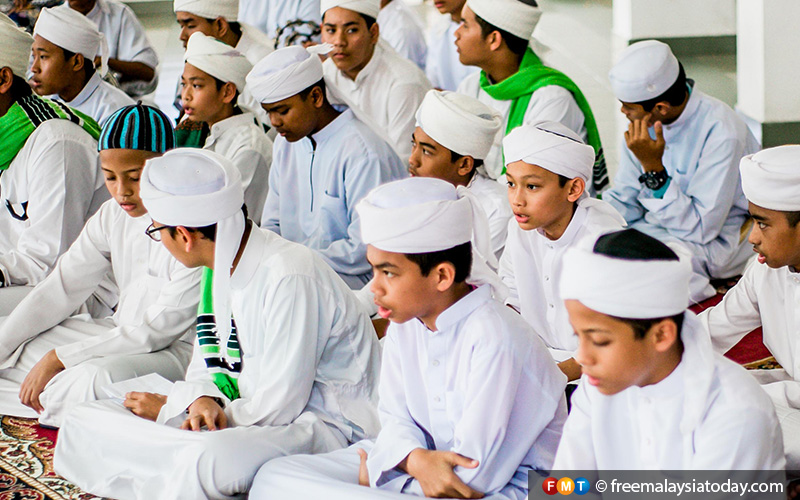