SAN FRANCISCO, March 5 — Twitter Inc is testing an “undo send” function that would give users a short time to withdraw a tweet before it is posted, the company confirmed today.

App researcher Jane Manchun Wong, who discovers unannounced social media features by looking at the sites’ code, tweeted an animation showing a tweet with a spelling error where an “undo” button was available before a short timer ran out.

A Twitter spokeswoman said the feature was being tested as part of the company’s exploration of how subscriptions could work on the platform. She said Twitter would be testing and iterating possible paid-for features over time.

Twitter has said it is working on paid subscription models, which would reduce its dependence on ad revenue, including a “super follow” feature to let users charge their followers for access to exclusive content which will launch this year.

CEO Jack Dorsey has previously said the site would likely never have an “edit button,” a feature users have long sought.

But Twitter has been introducing more prompts as users send tweets such as asking them if they want to read an article before sharing it, and experimenting with allowing people to revise a tweet reply before it is published if it uses harmful language.

The company reportedly included a possible “undo send” feature in a user survey last year asking which features people would like to have available through a subscription model. — Reuters 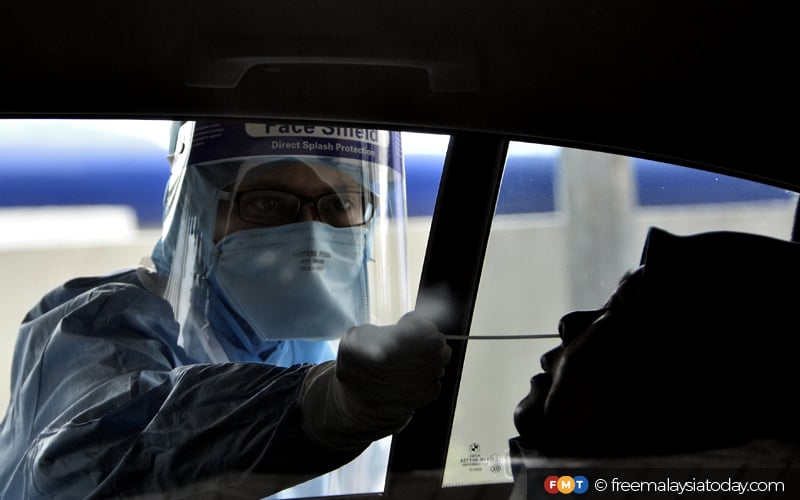 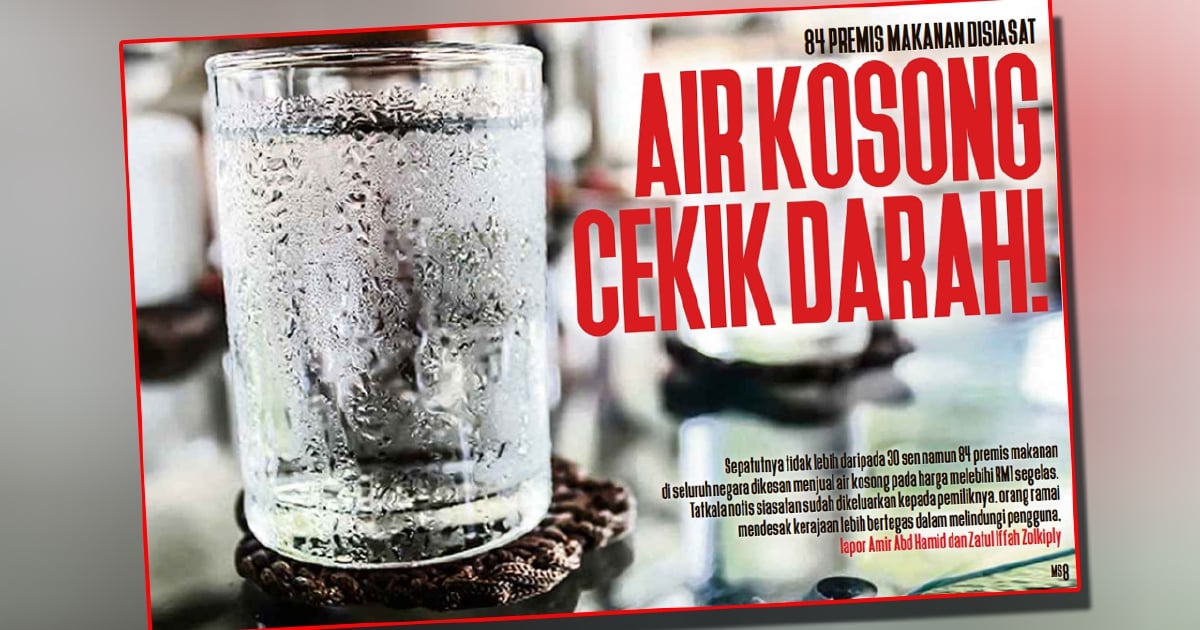 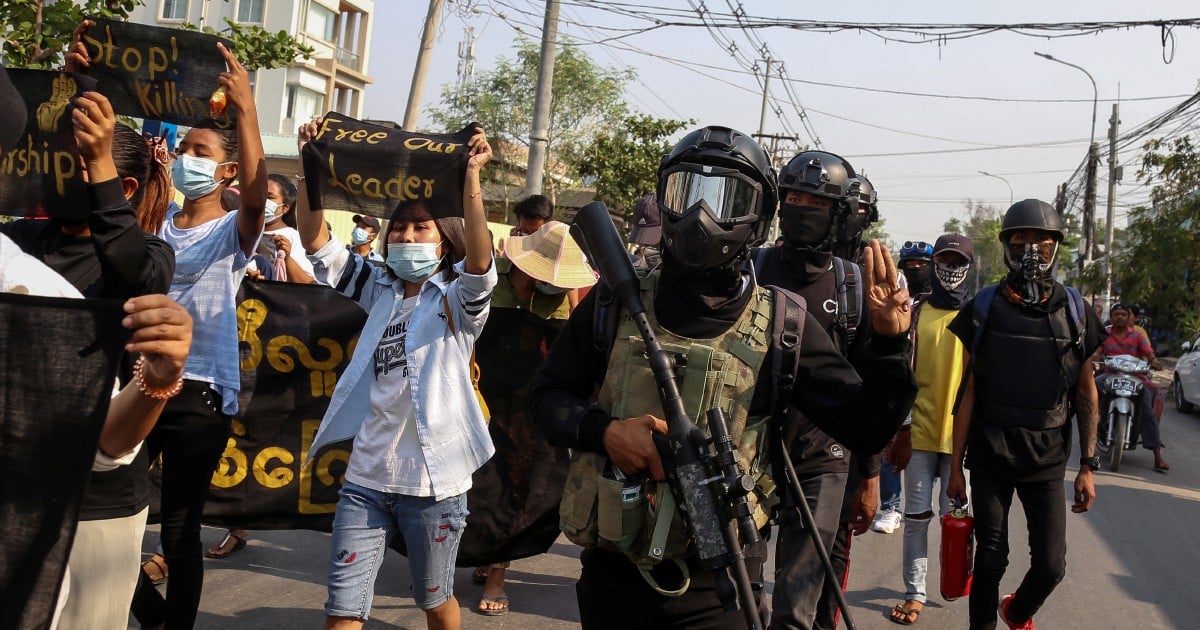