Will your next smartphone fold in three? | Malay Mail 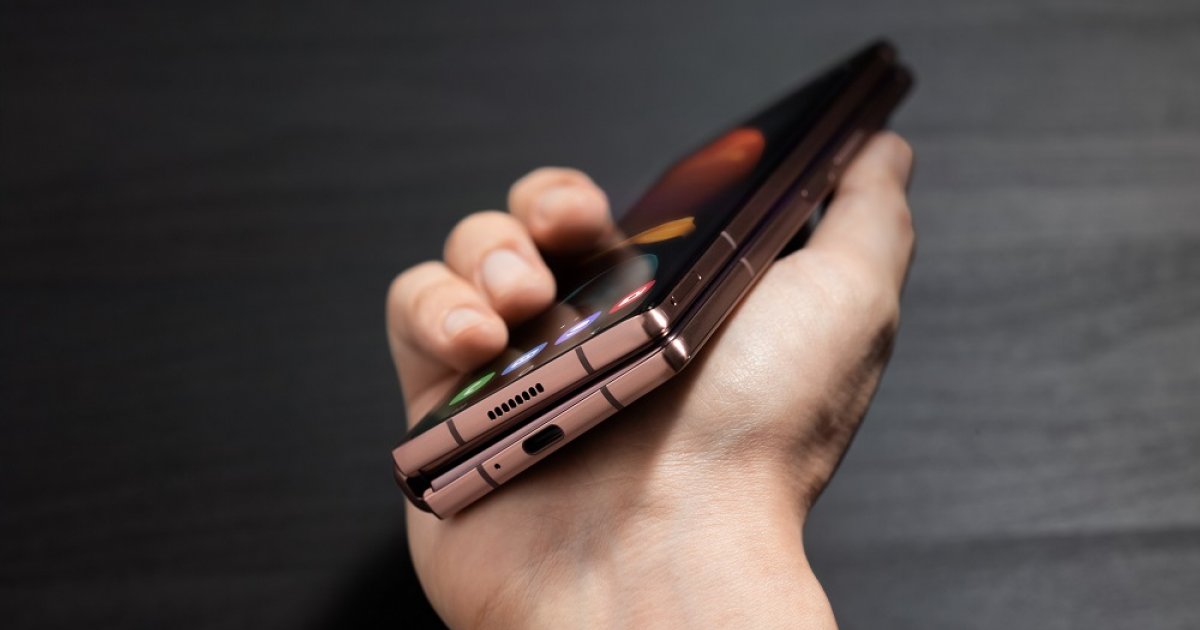 SEOUL, March 24 ― Samsung is said to be preparing to release a new type of smartphone by the end of the year, with a double-folding screen. This would allow the South Korean manufacturer to expand its range of folding phones, which already includes the Galaxy Z Fold 2 and Flip.

The last few years have seen the appearance of several models of smartphones with foldable screens. At the forefront of this new trend, Samsung has been one of the busiest manufacturers, releasing no fewer than three models in two years: the Galaxy Z Fold, Fold 2 and Flip. However, these models are still very expensive and their sales volumes have not been made public for the moment.

But Samsung isn’t done innovating when it comes to folding smartphones. A future model with two hinges, that is to say with a screen folded in three, could soon make its appearance. In any case the patents have been filed and the new model is believed to be in development.

The advantage of such a smartphone would be to have an even larger screen than that found on the Galaxy Z Fold, truly approaching that of a tablet, with a 16:9 or 18:9 format, all the while transportable in one’s pocket. It would obviously be ideal for multitasking, better for playing some video games or watching a movie on the go.

These rumors were relayed by the economic news site Nikkei Asia. As Samsung is not expected to present a successor to the Galaxy Note 20 this year, it could be that the South Korean manufacturer will decide to present this new device this summer. Since new generations of the Galaxy Z Fold (the 3rd) and the Flip (the 2nd) should also be announced by then, this would bring the number of folding models in its catalog to three. However, it’s hard to imagine that they will sell as well as the Galaxy Note range, which sells more than 10 million units every year.

According to some estimates, Samsung is believed to have sold 3.5 million folding smartphones in 2020, out of the more than 250 million devices the manufacturer has shifted worldwide.

However the threat of an unprecedented global shortage of components, an unexpected consequence of the Covid-19 pandemic, could dampen ambitious forecasts for this year. ― ETX Studio