Xiaomi has confirmed that the Xiaomi 12S series that consists of the 12S, 12S Pro and 12S Ultra will not be released in countries outside mainland China including Malaysia. ― SoyaCincau pic

KUALA LUMPUR, Aug 2 ― Last month, Xiaomi launched its 12S series which marks its mobile photography collaboration with Leica. The headlining product is the Xiaomi 12S Ultra which features a large 1″ 50MP sensor and it runs on a Snapdragon 8+ Gen 1 chip. If you’re hoping to purchase one officially in Malaysia, you will be sorely disappointed.

Xiaomi has confirmed that the Xiaomi 12S series that consists of the 12S, 12S Pro and 12S Ultra will not be released in countries outside mainland China including Malaysia. The launch which was also announced globally was meant to mark its official partnership with Leica. However, Xiaomi assures that they will be bringing the Leica camera experience to global markets and it may not necessary be the Xiaomi 12S series which is exclusive to China for now.

Perhaps, Xiaomi will be releasing a different global flagship series with Leica co-engineered cameras at a later time. It is worth highlighting that Xiaomi is expected to announce its 12T series in the coming months. Since the “T” is positioned as their affordable flagship series, we reckon that it won’t come with Leica co-engineered cameras, similar to OnePlus 10T which lacks Hasselblad camera features.

The Xiaomi 12S series is their first device to carry the Leica badge after the partnership between Huawei and Leica ended with the Huawei P50. The 12S Ultra is their most advanced mobile photography device yet, featuring a 50MP main camera with a large 1″ Sony IMX989 sensor, a 48MP ultra-wide camera with Sony’s IMX586 sensor and a 48MP telephoto camera (also using IMX586 sensor) that offers 5X optical zoom and 120x digital zoom.

Similar to Leica’s previous mobile photography partnership with Huawei, the lens which carries the “Summicron” label are not made by Leica themselves. Instead, it is manufactured by the smartphone manufacturer according to Leica’s standards.

Being a Leica co-engineered device, the Xiaomi 12S Ultra brings a host of Leica photography modes and features. Users can pick between Leica’s Authentic or Vibrant Look, and there’s even a Leica “watermark” template which looks classier than the previous Huawei x Leica implementation. In China, the Xiaomi 12S Ultra is priced from CNY5,999 (about RM3,949) for the base 8GB RAM + 256GB storage model.

Besides the Ultra, Xiaomi has also introduced the Xiaomi 12S and 12S Pro which are essentially refreshed Xiaomi 12 series devices with improved cameras and a new Snapdragon processor. The smaller 12S gets a larger 1/1.28″ Sony IMX707 sensor for its main 50MP shooter while the 12S Pro retains the same camera configuration as before. The only noticeable exterior difference between the 12S and the 12 is the LEICA branding on the camera module.

To learn more about the Xiaomi 12S series with Leica co-engineered cameras, you can refer to our previous announcement post. ― SoyaCincau 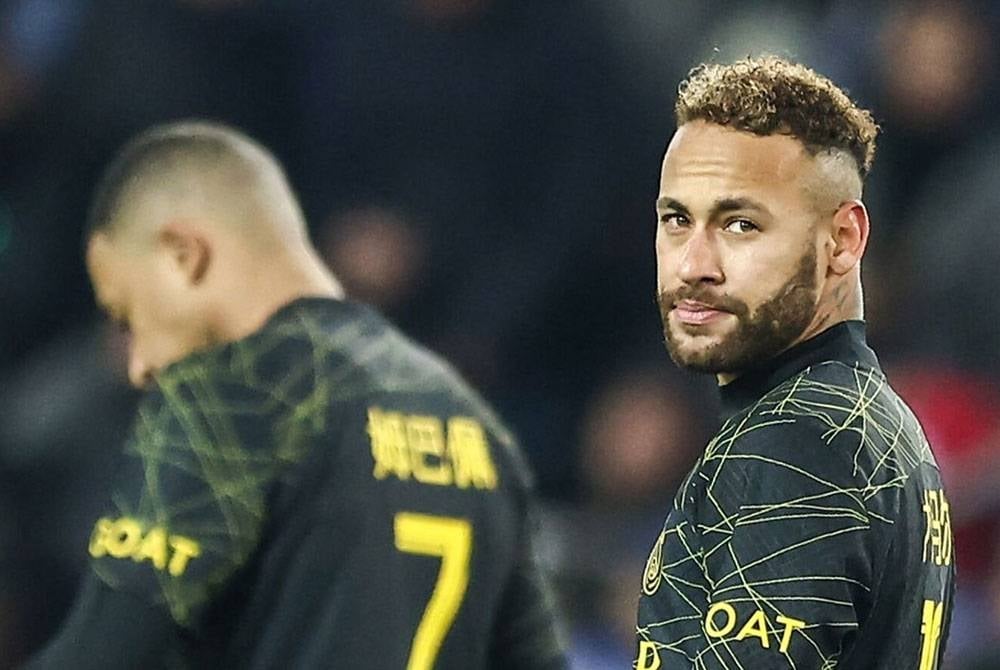 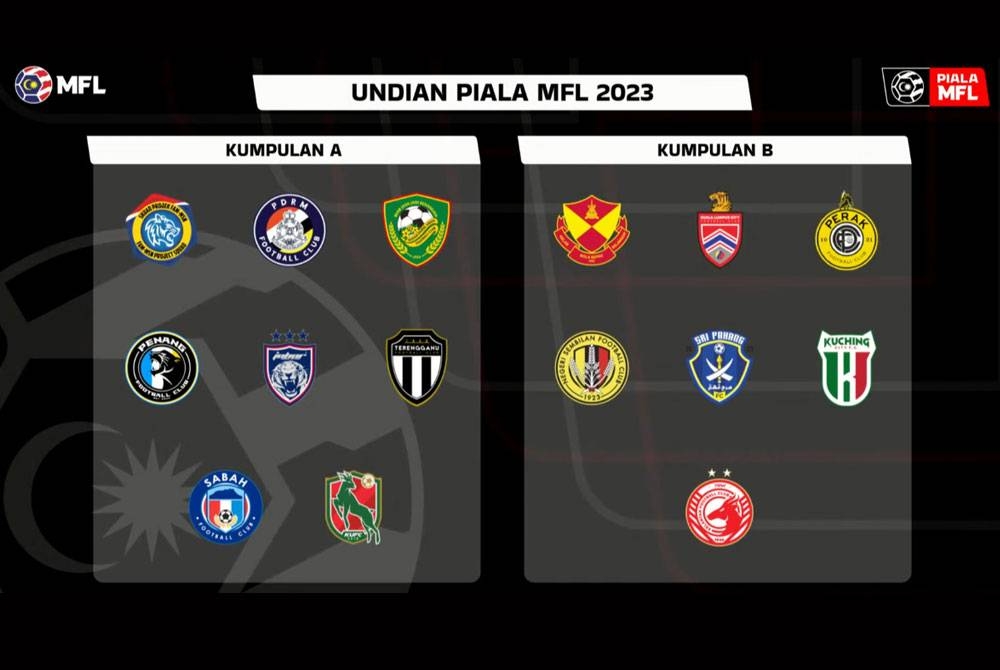 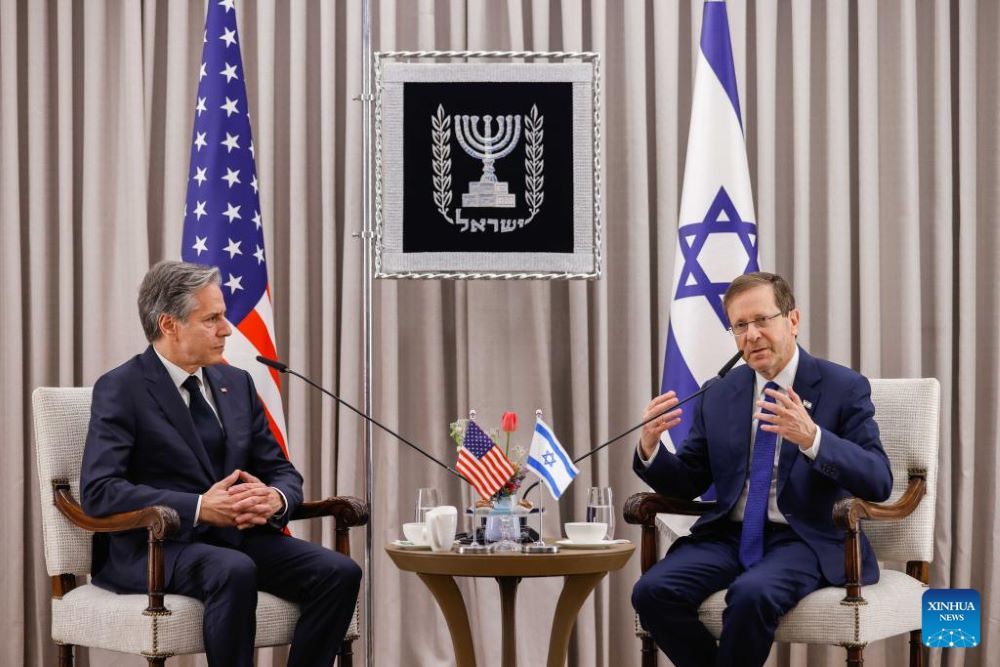