Malay News: The data-collection business model fuelling Facebook and Google represents a threat to human rights around the world, Amnesty International said in a report yesterday.

The organisation argued that offering people free online services and then using information about them to target money-making ads imperils a gamut of rights including freedom of opinion and expression.

“Despite the real value of the services they provide, Google and Facebook’s platforms come at a systemic cost,” Amnesty said in its report, “Surveillance Giants.”

“The companies’ surveillance-based business model forces people to make a Faustian bargain, whereby they are only able to enjoy their human rights online by submitting to a system predicated on human rights abuse.”

With ubiquitous surveillance, the two online giants are able to collect massive amounts of data which may be used against their customers, according to the London-based human rights group.

The business model is “inherently incompatible with the right to privacy,” Amnesty contended.

The report maintained that the two Silicon Valley firms have established “near-total dominance over the primary channels through which people connect and engage with the online world,” giving them unprecedented power over people’s lives. 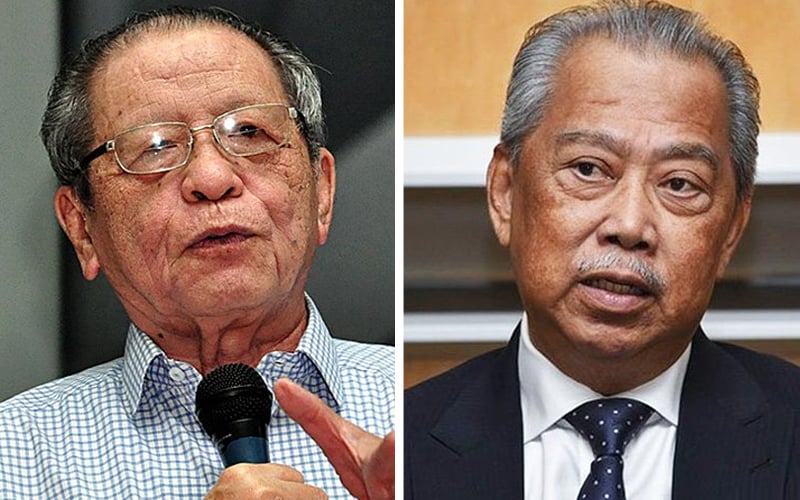