From soothing an aching back to treating mental and even spiritual illnesses, the country’s traditional or unconventional healing method seems to have the answer to nearly every sort of ailment.

In a bid to boost the country’s medical tourism, Indonesia’s Health Minister Terawan Agus Putranto announced recently that his country should capitalise on their “penis enlargement” massage.

Known locally as Mak Erot, the massage is believed to be an alternative treatment to enlarge a person’s manhood.

According to Vice Indonesia, Terawan has referred to Mak Erot as a national asset with high potential to attract medical tourists from abroad.

“We must popularise the idea of traditional medicine for tourism.

“We have an incredible herbal medicine industry that no one knows about outside Indonesia,” he said.

He also cited Tongkat Ali (a leaf that is said to boost athletic performance and muscle mass), Purwaceng (a Viagra-like substance), and Mak Erot as potential services to boost medical tourism.

“If we package it correctly, foreigners will be interested,” he said.

Known its varied benefits among the locals, Kerok is a method of treating a variety of ailments by rubbing a coin against the skin of the back with menthol ointment, which is believed to increase blood and oxygen circulation. 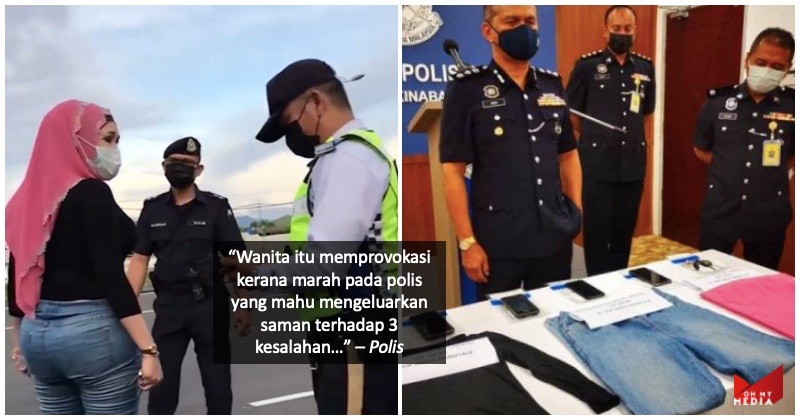 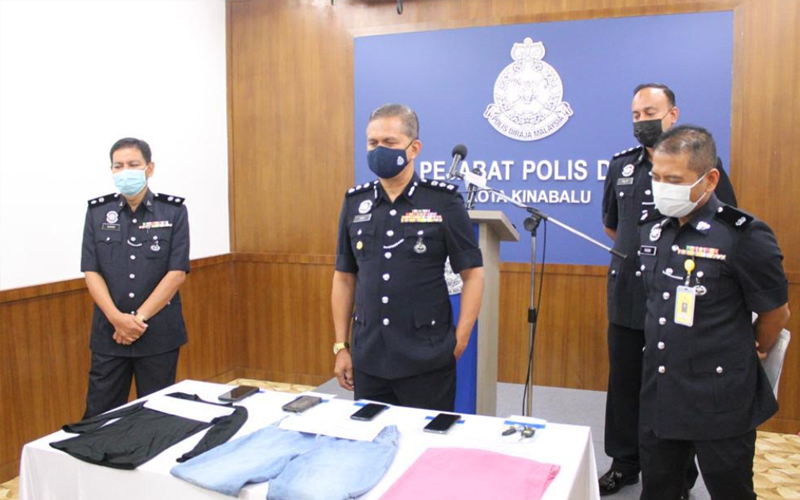