Beijing: China where the coronavirus outbreak first erupted in December, logged fewer new infections today, but measures restricting movement across the country have tightened in some places due to fear of imported cases.

China had 35 new cases of the disease on April 1, all of which were imported, the National Health Commission said today.

Chinese authorities remain concerned about the risks posed by imported cases of Covid-19, and have in recent days banned foreign passport holders from entering and ordered a sharp reduction in the number of international flights.China currently allows no more than 134 international flights per week to enter the country to meet demand from citizens and students abroad wishing to return home, and just 108 flights have been granted permission this week, Lu Erxue, the deputy director-general of China’s civil aviation administration said at a briefing today.

A total of 1.6 million Chinese students study overseas, including 410,000 in the United States, 230,000 in Canada and about 220,000 in the United Kingdom, Ma Zhaoxu, China’s vice-minister of foreign affairs, said at the same briefing.

Of those, 1.42 million are still abroad. Chinese consulates have reported a total of 36 overseas Chinese students with confirmed cases of Covid-19, he said.

“For countries where the epidemic is severe, where there are students who truly are in difficulty and urgently need to return, the Party and government will take the necessary measures to assist them in a step-by-step, orderly fashion,” Ma said.

China’s civil aviation administration arranged a total of nine flights between March 4 and 26 to bring Chinese citizens back from overseas, and dispatched another plane today to ferry about 180 students back to China from the UK, Ma said.

PrevPreviousWhat government must do in a ‘war-time’ economy
NextPrime Minister receives at least RM 5.00 million as Covid 19 fundsNext
Back to Home 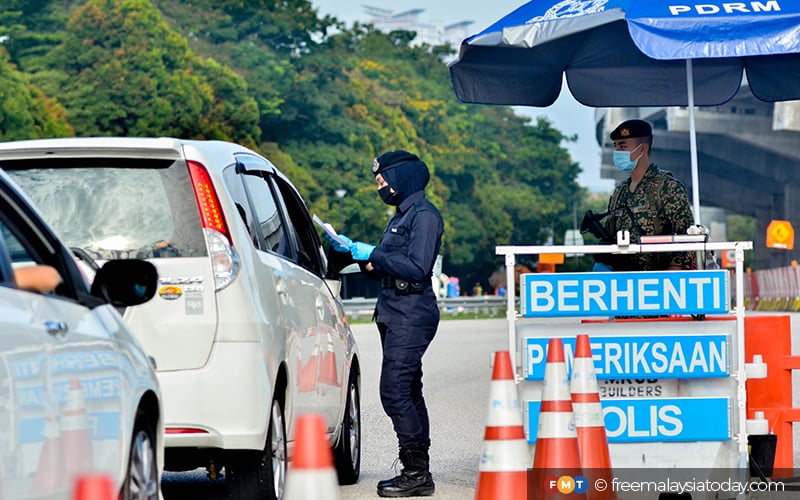 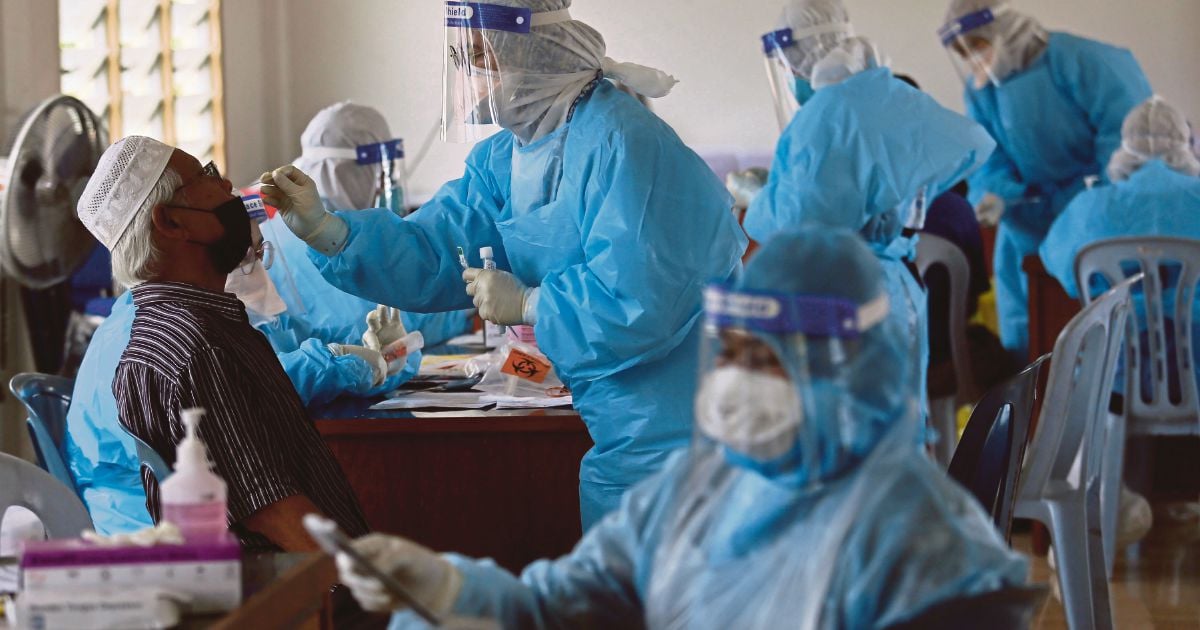 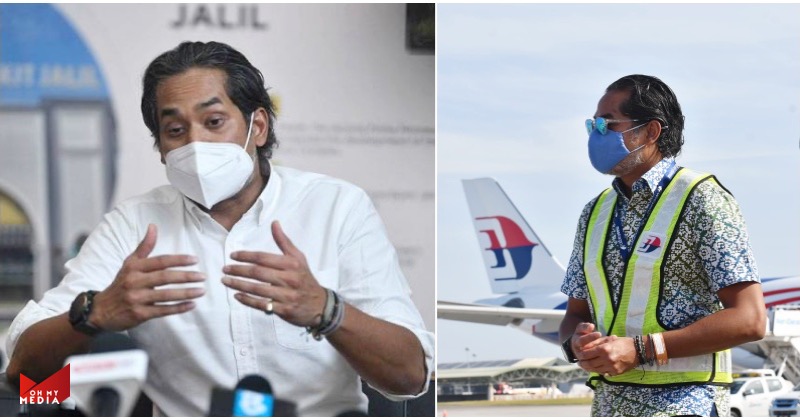