SAN FRANCISCO, Feb 24 ― Facebook yesterday said it is stepping up its fight against child abuse with new tools for spotting such content and tighter rules about what crosses the line.

“Using our apps to harm children is abhorrent and unacceptable,” global head of safety Antigone Davis said in a blog post.

“We are developing targeted solutions, including new tools and policies to reduce the sharing of this type of content.”

The social media giant updated its guidelines to make it clear it will remove Facebook or Instagram accounts dedicated to sharing images of children posted along with captions, hashtags or comments containing innuendo or inappropriate signs of affection.

“Under this new policy, while the images alone may not break our rules, the accompanying text can help us better determine whether the content is sexualizing children and if the associated profile, page, group or account should be removed.”

New tools being tested included one that triggers pop-up messages in response to search terms associated with child exploitation, warning of the consequences of viewing such material and suggesting people get help changing the behavior.

Facebook is also testing a safety alert that informs people sharing child exploitation content about the harm it causes and the legal consequences, according to Davis.

Along with removing content violating Facebook rules, such posts are reported to the National Center for Missing and Exploited Children (NCMEC).

“We are using insights from this safety alert to help us identify behavioral signals of those who might be at risk of sharing this material,” Davis said.

An analysis of illegal child exploitive posts shared with the NCMEC late last year found that more than 90 per cent of it was the same or very similar to previously reported content, according to Facebook.

Just six videos accounted for more than half the content reported in that period, Davis said.

Facebook worked with the NCMEC and other groups to glean the apparent intent of people sharing such content.

It was concluded that more than 75 per cent of the sharing scrutinized did not appear to be malicious, but was done for reasons such as expressing outrage or in poor attempts at humour, according to Davis.

Facebook has sparked concerns among law enforcement agencies with its plans to provide end-to-end encryption at all its messaging platforms in a move that police say could let criminals hide communications. ― AFP 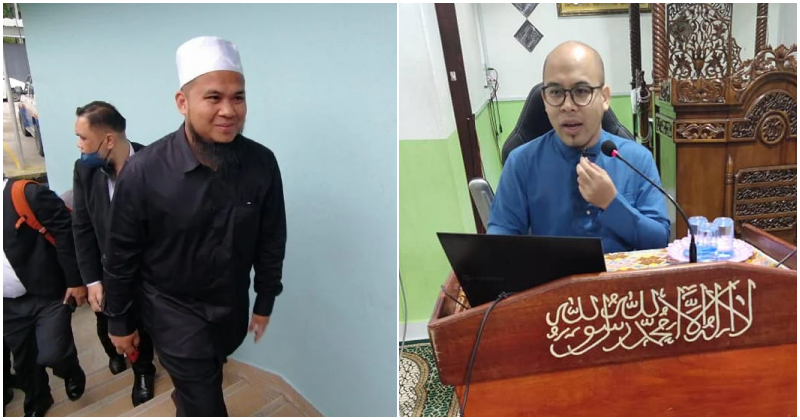 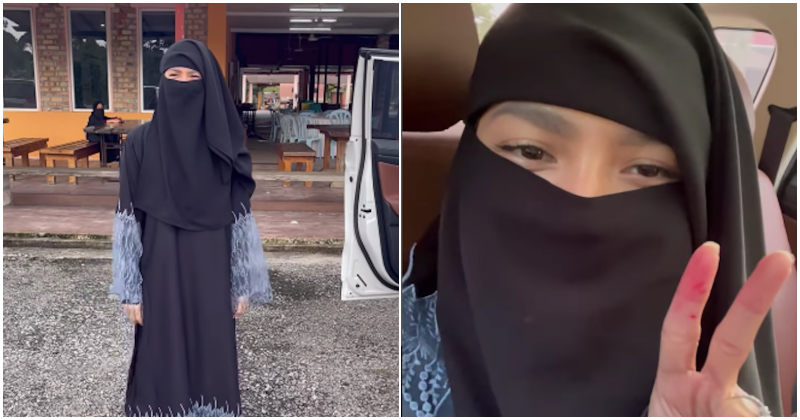