He debunked claims by Umno MPs claim that PH lied when its then finance minister Lim Guan Eng gave that figure.

He also clarified that the enormous amount did not mean the government, now led by Perikatan Nasional (PN), is “bankrupt”.

“When you say a government is bankrupt, it is based on its ability to repay its debts on time.

He said the RM1.2 trillion sum is separated into debts and liabilities. The country’s debts currently total RM854 billion.

“If you include the government’s liabilities and the off-budget, which the PN government does not do, it will reach RM1.2 trillion,” he explained.

The minister detailed that in the first quarter this year, federal debt stood at RM823.8 billion while its committed guarantee totalled RM166.9 billion, which were for government-guaranteed projects and other liabilities amounting to RM166 billion.

Lim who is Bagan MP sparked a nationwide uproar from Malaysians who feared the country was in the red when he announced in 2018 that Malaysia’s debts and liabilities amounted to RM1 trillion. 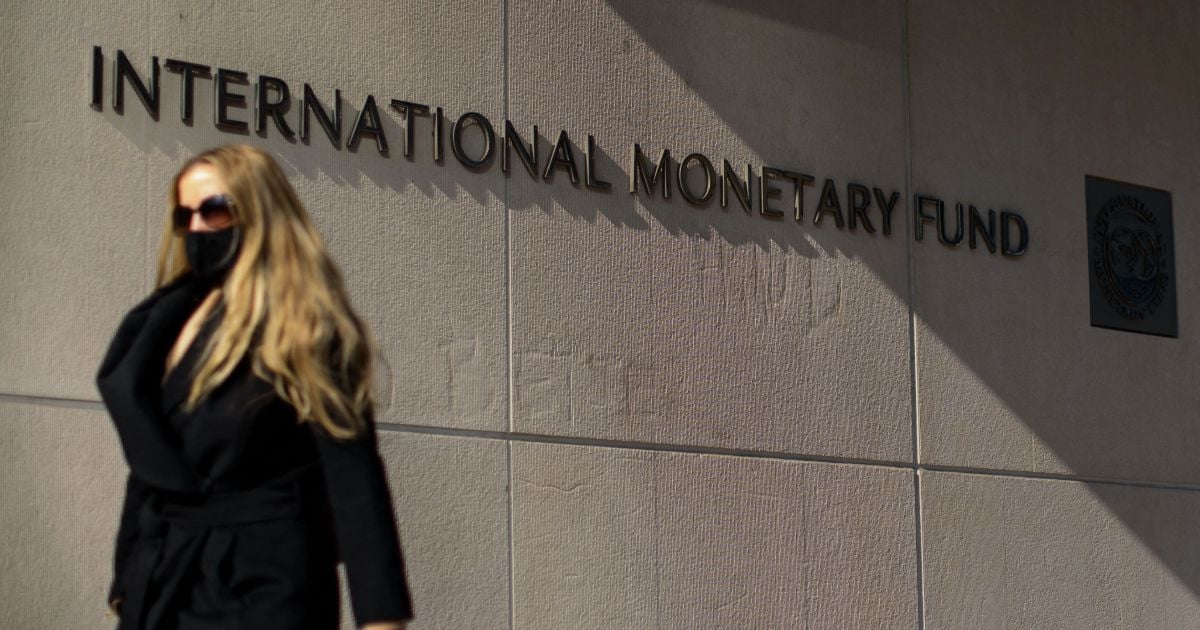