What kinds of video content does TikTok remove the most? ‘Total videos removed represents about 1 per cent of all videos uploaded to TikTok,’ the social network outlined. — Unsplash pic

PARIS, July 5 — A watchword for TikTok these days is transparency.

The Chinese social network has lifted the veil on the type of content that most often got removed from its platform during its first quarter of 2022.

Fake accounts, nudity involving minors, illegal activities… Here’s a summary of what TikTok put the kibosh to the most for the first months of 2022.

What types of videos does TikTok delete most? The social network has shared the results of its report regarding its moderation activities for the first quarter of 2022.

It can help creators and viewers understand why videos get removed from the platform. Between January and March 2022, more than 102 million videos were removed compared with 61 million in 2021.

Often criticised for promoting hypersexualisation, videos going against TikTok’s community rules and involving the safety of minors are the most affected by removals. From January to March 2022, 41.7 per cent of videos removed by the platform fell into this category.

Specifically, content that included “Nudity and sexual activity involving minors” accounted for 74.6 per cent of videos removed for contravening the minor safety policy, 92.6 per cent of which were removed before any user saw them.

“The ‘nudity and sexual activity involving minors’ sub-policy prohibits a broad range of content, including ‘minors in minimal clothing’ and ‘sexually explicit dancing’; these two categories represent the majority of content removed under that sub-policy. Child Sexual Abuse Material (CSAM) is reported separately,” the report said.

A percentage that has increased compared to the first quarter of 2021, where 36.8 per cent of the content removed violated the minor safety policy. Meanwhile, “harmful activities by minors,” which includes dangerous challenges, account for 18 per cent of the videos deleted in the category “Minor safety.”

Illegal activities represent the second most affected category, accounting for 21.8 per cent of the content removed, with 37.1 per cent of that category involving weapons and 36.1 per cent concerning disclosure of personal data or any information that could identify a person.

The United States remains the country accounting for the most removals. In all, more than 14 million videos have been removed from the platform in the country.

Stop the fakes! Fake accounts are proliferating on social networks, and TikTok is no exception. The platform has removed three times more fake accounts than in the previous quarter. In total, 20,890,519 fake profiles were removed from the platform.

Despite the fact that the app is banned for minors under 13, many young users can easily evade this rule by lying about their age; however 20,219,476 accounts suspected of being held by someone under 13 were removed between January and March 2022. By comparison, in the first quarter of 2021, this number totalled 7,263,952 accounts.

The Chinese social network also looked at automated activity: “We take action to both remove and prevent likes, followers, and follow requests when we deem the activity to come through automated or inauthentic mechanisms,” the company stressed. 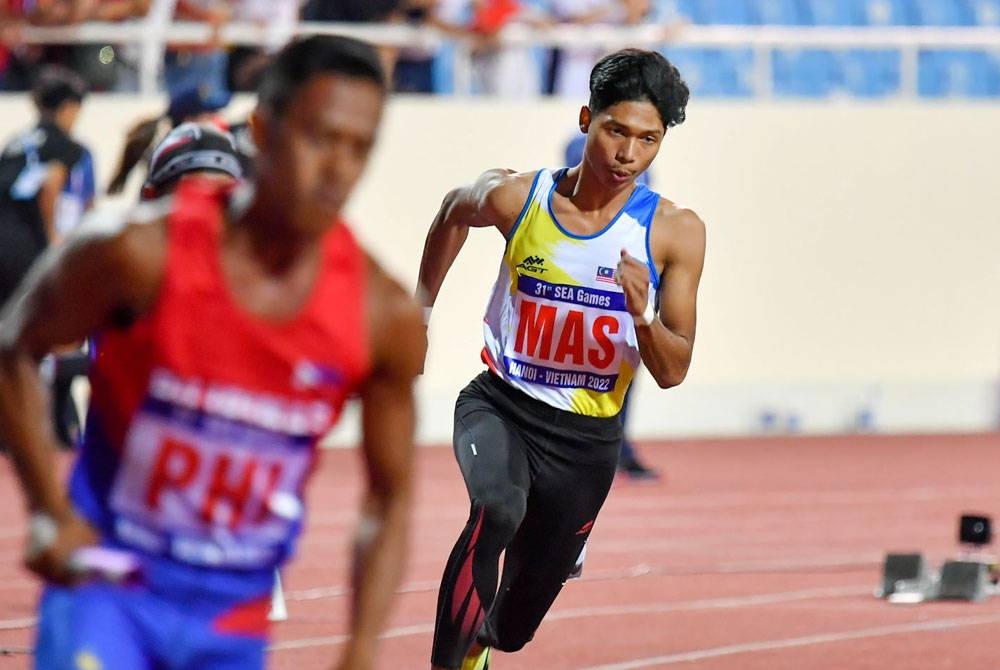 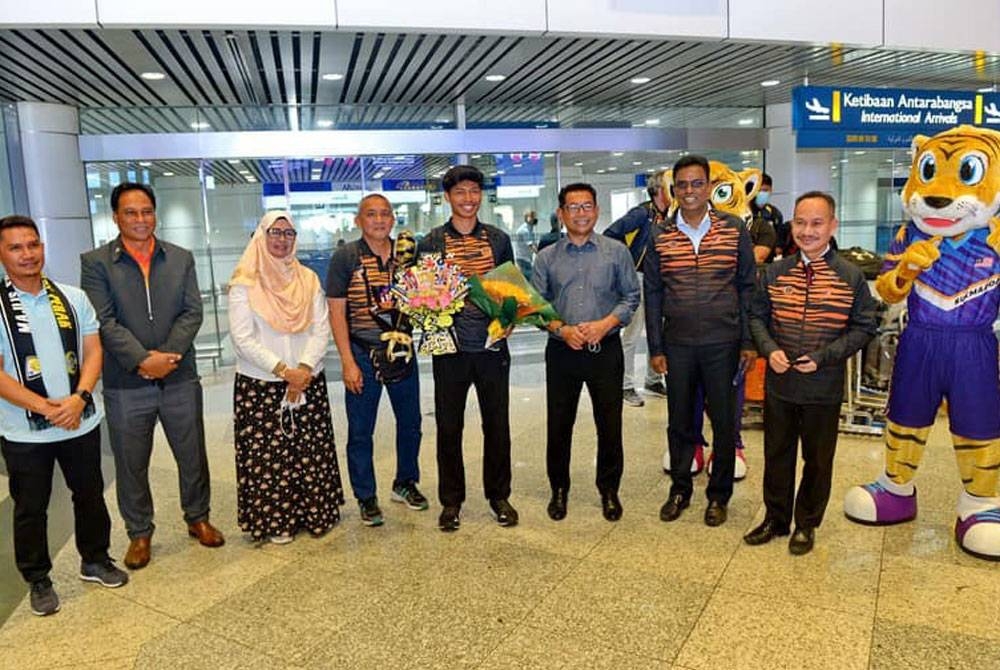 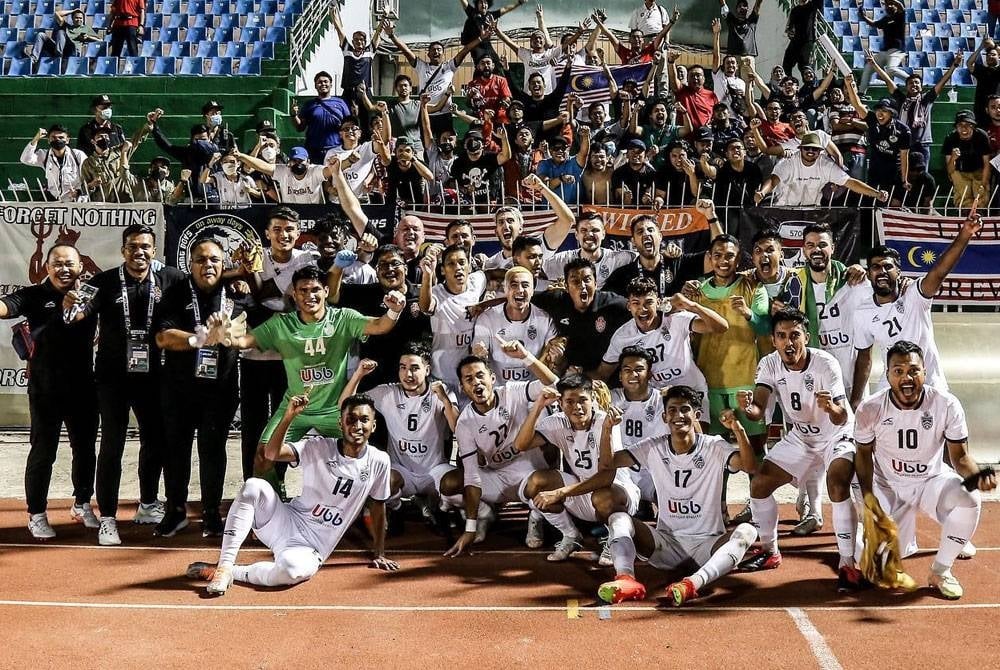